ACQUITTAL IN A POLLUTION CASE IN VALENCIA PORT 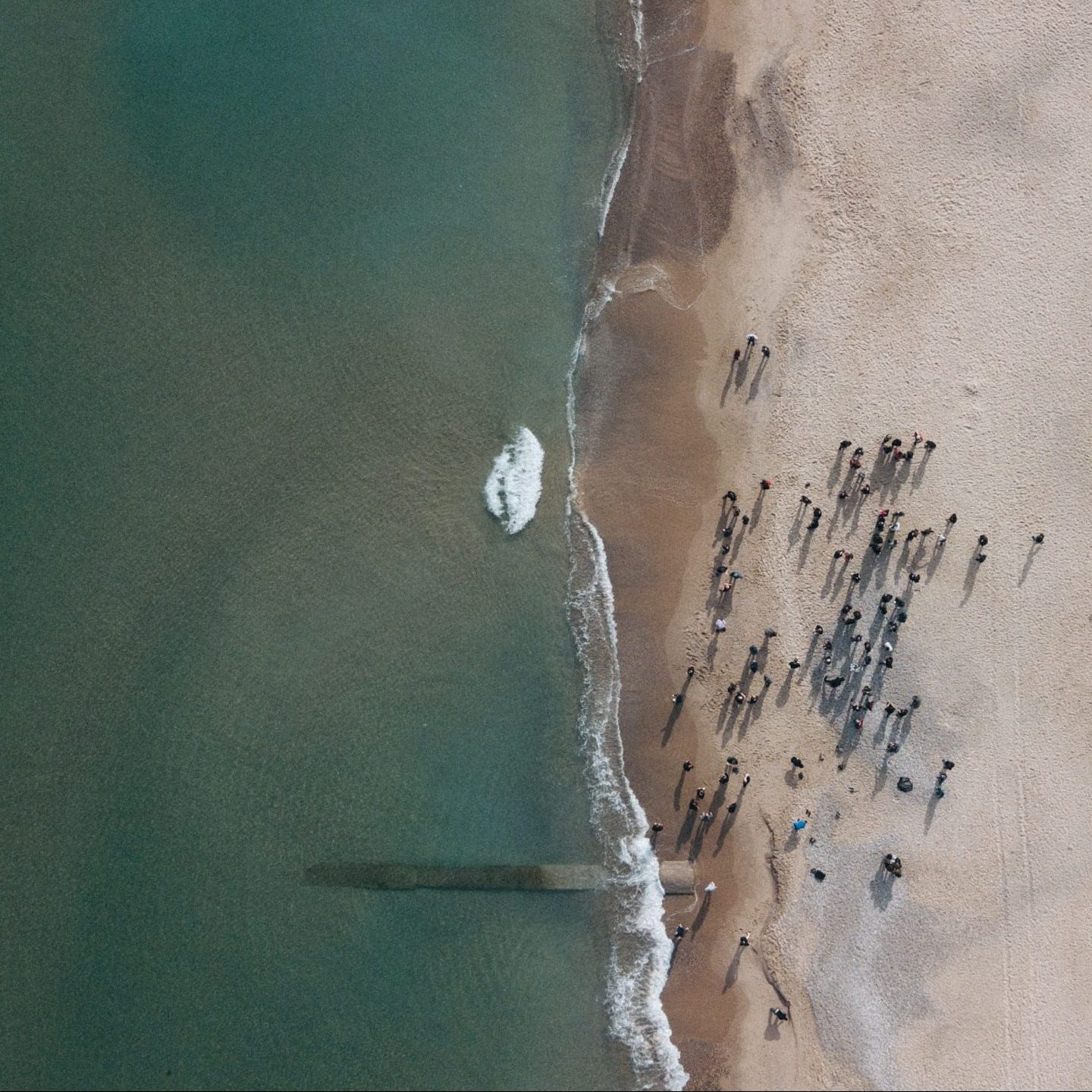 In April 2014, MUÑOZ & MONTAÑES was instructed to defend the Master and owners of a container ship in administrative sanctioning proceedings related to pollution.

The facts as follows: the vessel whilst at anchor in the port of Valencia was reported to Capitania Maritima to have an oily stain close to one of her sides. The Master rejected any liability on his part, crew included. However, during berthing manoeuvres in port waters and while deballasting, Master noticed an FO spillage next to ship’s starboard quarter.

A sanctioning administrative file was commenced and the owners had no alternative at that stage but to put up security in the amount requested by Capitania, € 600,000.-, to guarantee the payment of possible fine.

Relevant inquiry followed attended by Capitania inspectors, Class and Flag representatives. As a result it came out that in between the starboard ballast tank and a neighbour bunker tank a little hole of 40 x 40 mm. did exist, what helped ballast to mix up with FO.

The vessel had all certificates in order, Cargo Ship Safety Construction Certificate, as well. Her condition was satisfactory and was well manned and equipped. Master and crew rendered a prompt/efficient collaboration during the investigation.

After the evidence period was over in the proceedings, the Officer handling the file issued a proposal of decision whereby no sanction was recommended. This proposal was later upheld by the General Directorate of Merchant Marine and the file was in the end shelved.

In both the two decisions, following statements are worth mentioning:

– The Administration failed to prove that the defendants had been acting with any sort of negligence.

– Ballast system did not entail a risk to the environment, thus the people involved in its operative could not reasonably foresee a pollution.

– All certificates were in order and the ballast tanks had been regularly inspected by the Class.

– Master and crew members collaborated with the Administration in the detection of the leak and in control of the spill too.