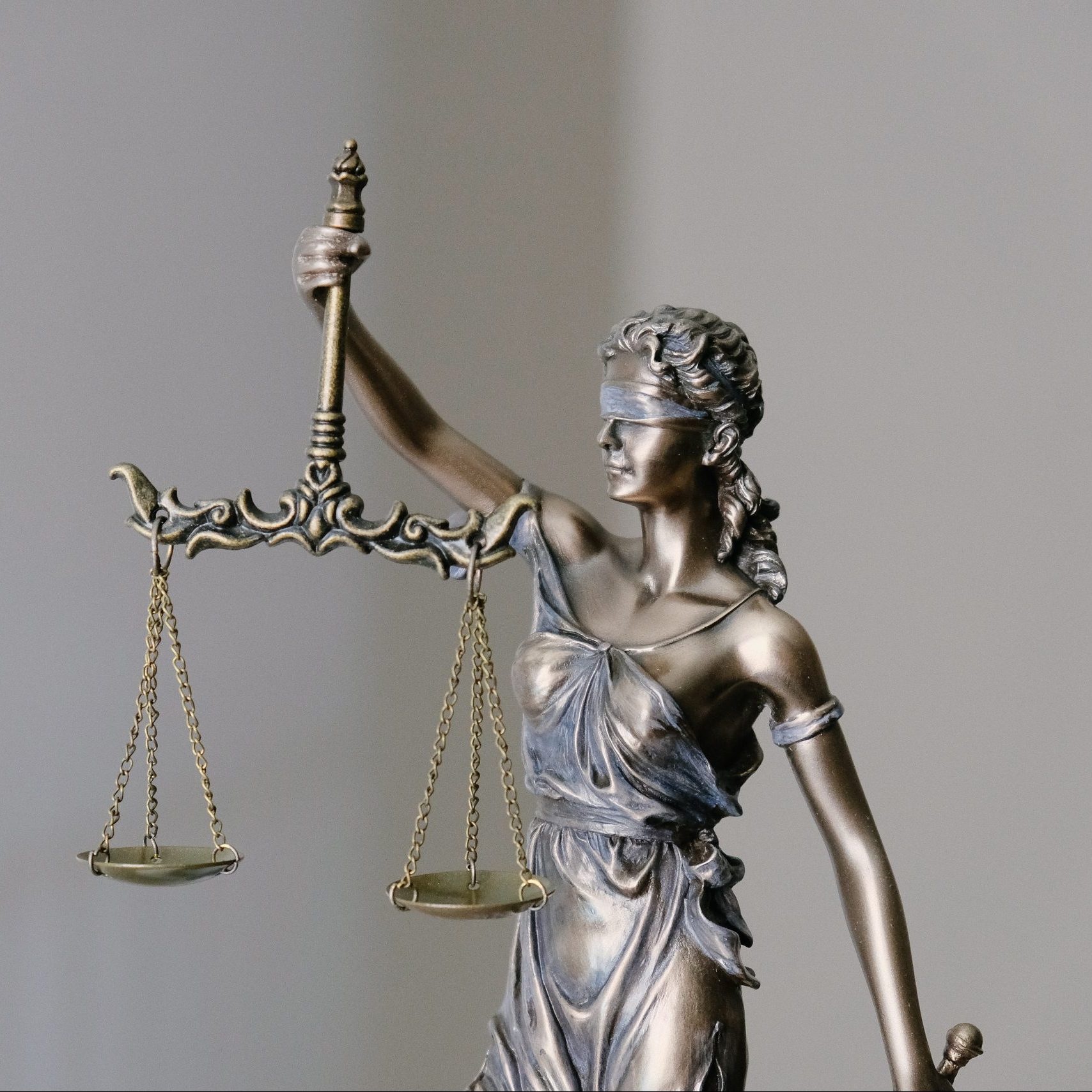 A draft bill to amend the two main shipping regulations in Spain has recently been published by the General Directorate of Merchant Marine (GDMM). It affects the Act 2/2011 about ports and merchant marine, which deals with the public and administrative aspects of shipping, and the Shipping Act 14/2014, which addresses the private/commercial aspects (it was widely analyzed in our previous this article).

This Newsletter highlights those purported changes that we find it more relevant for the industry:

2) In so far as sanctioning proceedings (for example as a result of a pollution case or infringement of certain rules) and the security requested to release the vessel and guarantee the payment of the fine, it leaves open the possibility for the GDMM to accept a P&I LOU, instead of a cash deposit or bank guarantee, not as a rule but on case-by-case basis.

3) For Spanish shipping companies whose vessels sail hot spot areas for piracy, they will be allowed to engage private armed guards.

1) Maritime claims for supplies and repairs to be secured by a maritime lien on the vessel, as foreseen in art. 6 of the International Convention on Maritime Liens and Mortgages 1993.

If materialized, this amend will broaden the possibilities to arrest vessels in Spain pursuant art. 3 of the International Convention on Arrest of Ships 1999, applicable in our country.

2) Minimum security needed to enforce a ship arrest (15% of the amount claimed) is suppressed, leaving the exact amount up to Judge’s decision, considering the circumstances of the case.

The idea is to reduce such amount and facilitate the exercise of this effective measure by the creditors.

3) Seaworthiness of the vessel is to be maintained by the carrier as long as the contract of carriage is in force.

This is in clear contradiction to art. III.1 of the Hague-Visby Rules and it being an International Convention in force in our country, it should prevail over the intended amendment.

4) The restrictions for the validity of the jurisdiction clauses inserted on Bs/L (commented in our previous Newsletter), are extended to the choice of law. This is, they will not be valid unless singularly negotiated and accepted by the Shipper and/or Consignee, what in practice is nearly impossible to achieve.

5) In collision cases, where the two or more vessels involved are in fault, current art. 342 of the Shipping act establishes their joint and several liability to third parties not only for death and personal injuries damages but also for material damages. The proposed amendment limits the joint liability to death and personal injuries, in line with art. 4 of the Convention for the Unification of Certain Rules of Law with respect to Collisions between Vessels 1910.