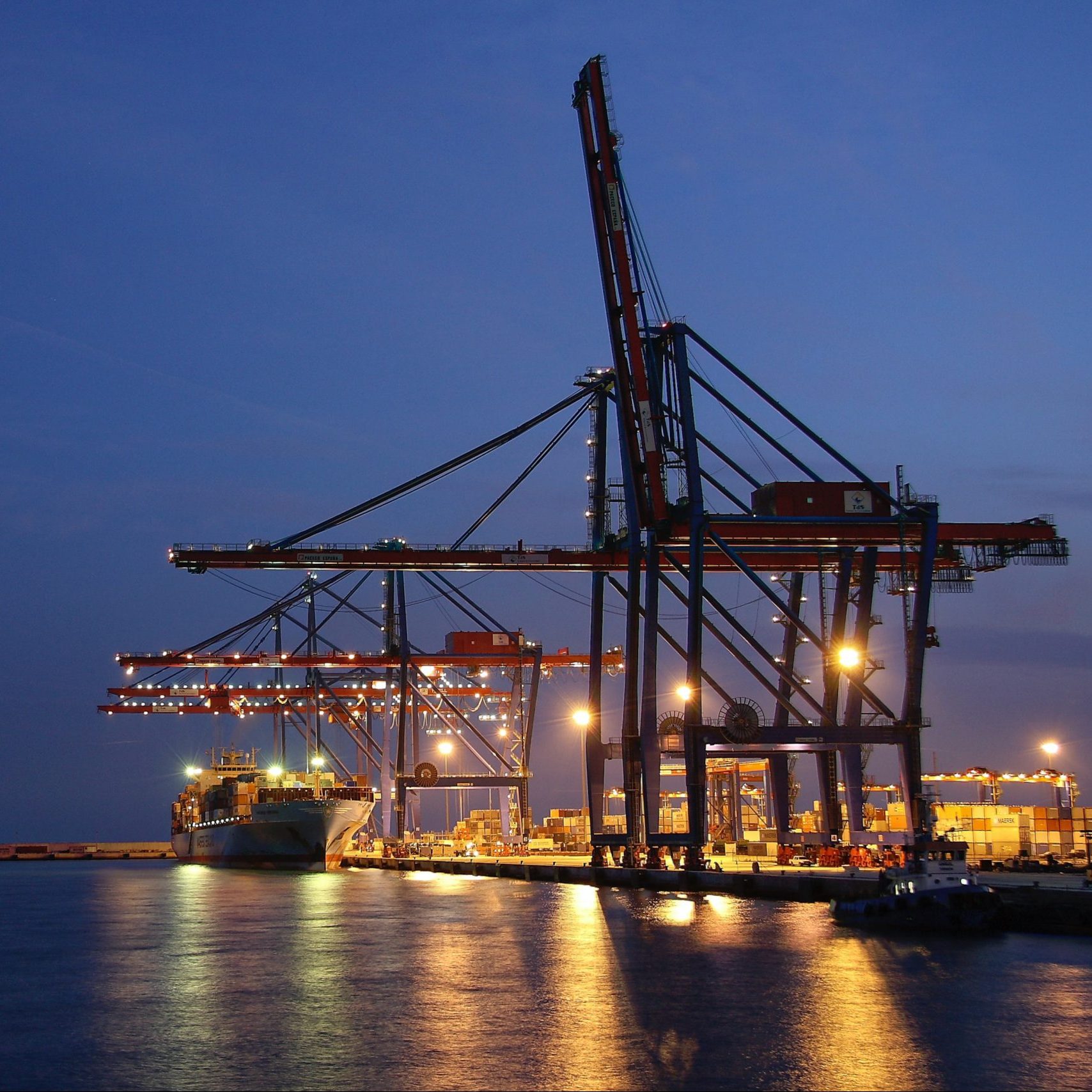 Spain is part to the International Convention on Arrest of Ships 1999. Although this Convention increases the number of maritime claims which might lead to a vessel’s arrest, on the other hand, it narrows down the ships that can be detained. In broad terms, ship arrest is feasible only against those vessels owned by the debtor or, when the maritime claim alleged is considered a maritime lien as per Geneva Convention 1993.

In practice, in Spain it is not always easy to apply for this effective measure.

The alternative when the debtor is either the operator or the time charterer of a vessel and our credit is not a maritime lien, is the seizure of the bunkers on board (on the assumption the debtor is the owner).

The procedure is not as simple as with the ship arrest, but the effectiveness is quite the same.

Main points to be considered would be:

If the arrest is granted and enforced, in normal circumstances, the debtor honors the amount due. In the negative, the applicant has to discharge the bunkers from the vessel and deposit them ashore at his own risk and expense. Such costs can be claimed to the debtor afterwards.

For any question or doubt on anything related to the above mentioned, please feel free to contact us on +34 963673812 or despacho@munozmontanes.com.