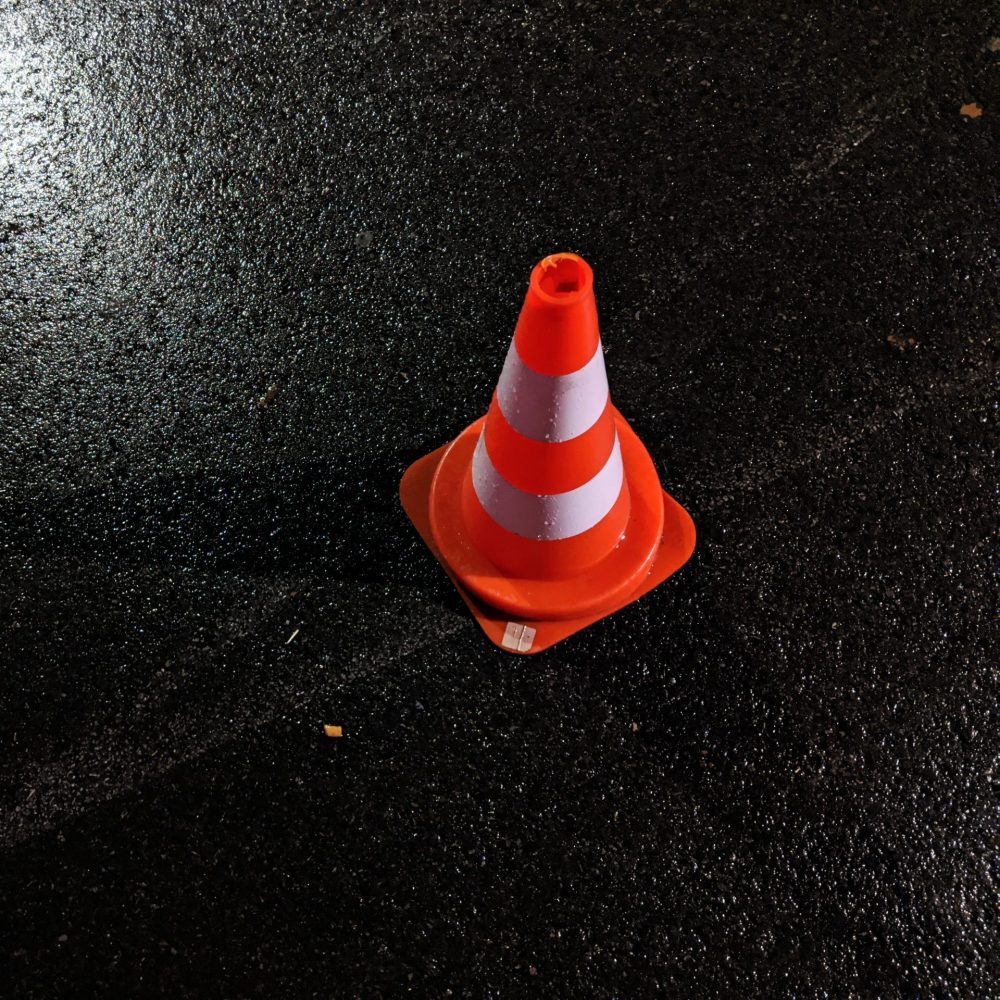 The answer is yes.

The enactment of the Spanish Public Sector Regime Act 40/2015 in October 2015 is intended to make a deep review of the Public Sector in Spain and is bound to improve its effectiveness by clarifying some remarkable aspects such as its functioning, purposes and obligations, which were haphazardly regulated in different laws.

This law applies to all the levels of the Spanish Administration, both to the national organisms and those autonomous or local, as well as to any entity, body or agency irrespectively they are subject to public or private law, but linked or dependant of the Public Administration whilst exercising administrative powers.

For example, the areas of responsibility of the Ministry of Development include the control, organization and regulation of the services and the infrastructures within the scope of the maritime transport. Harbour Master’s offices all around Spain as well as the Safety and Rescue Agency (SASEMAR) are subordinated to this Ministry. Ports of the Estate Agency, which include the local Port Authorities, depend on this Ministry, which also has the competency to organize the Pilot’s service.

In Article 3 of this law the main principles that governs its activity are detailed and highlighted the responsibility for the public management of these services and the obligation to compensate for the damages that may be caused as a consequence of the public service provided.

The precedent Act and the one currently in force, Act 40/2015 recognizes the right of the individuals to be compensated for any damage suffered in their rights or assets always on the assumption that those damages were caused as a consequence of the normal or abnormal functioning of the public service, excluded those damages caused by force majeure or those that should be normally borne by the individuals according to the applicable regulation.

The most outstanding change introduced by this Act, is the recognition as a compensable event the damages caused as a consequence of the derogation of an internal law declared as being contrary to the EU regulations or contrary to the Spanish Constitution. Spanish Courts had already accepted in some case law this compensation, however it was not specifically included nor mentioned in any specific law. There was some controversy about the possibility to claim for compensation after the EU High Court of Justice by resolution dated 4th February 2010 that declared that some articles in the Spanish Law 48/2003 about Ports Financing regime, which granted some privileges or reductions to some maritime trades, were against the EU regulations. Now the situation has changed thanks to this law, which opens a door onto claims for this type of damages.

The term to sue the administration is one year counting as from the date the harmful event occurred or the damages were reported.

Thus, based on this Act, any private individual or company acting in the shipping industry which had suffered damages as a consequence of the normal or abnormal functioning of the maritime administration, may institute an action for compensation, always on the assumption that the prejudice suffered was the result of an unlawful, individually considered, effective and economically quantified damage, the concurrence of negligence on the party of the administration not being required.

In conclusion, this regulation protects the individuals vis a vis the Administration, but as any other civil liability it requires full evidence of the causal link between the harmful conduct and the damages suffered.