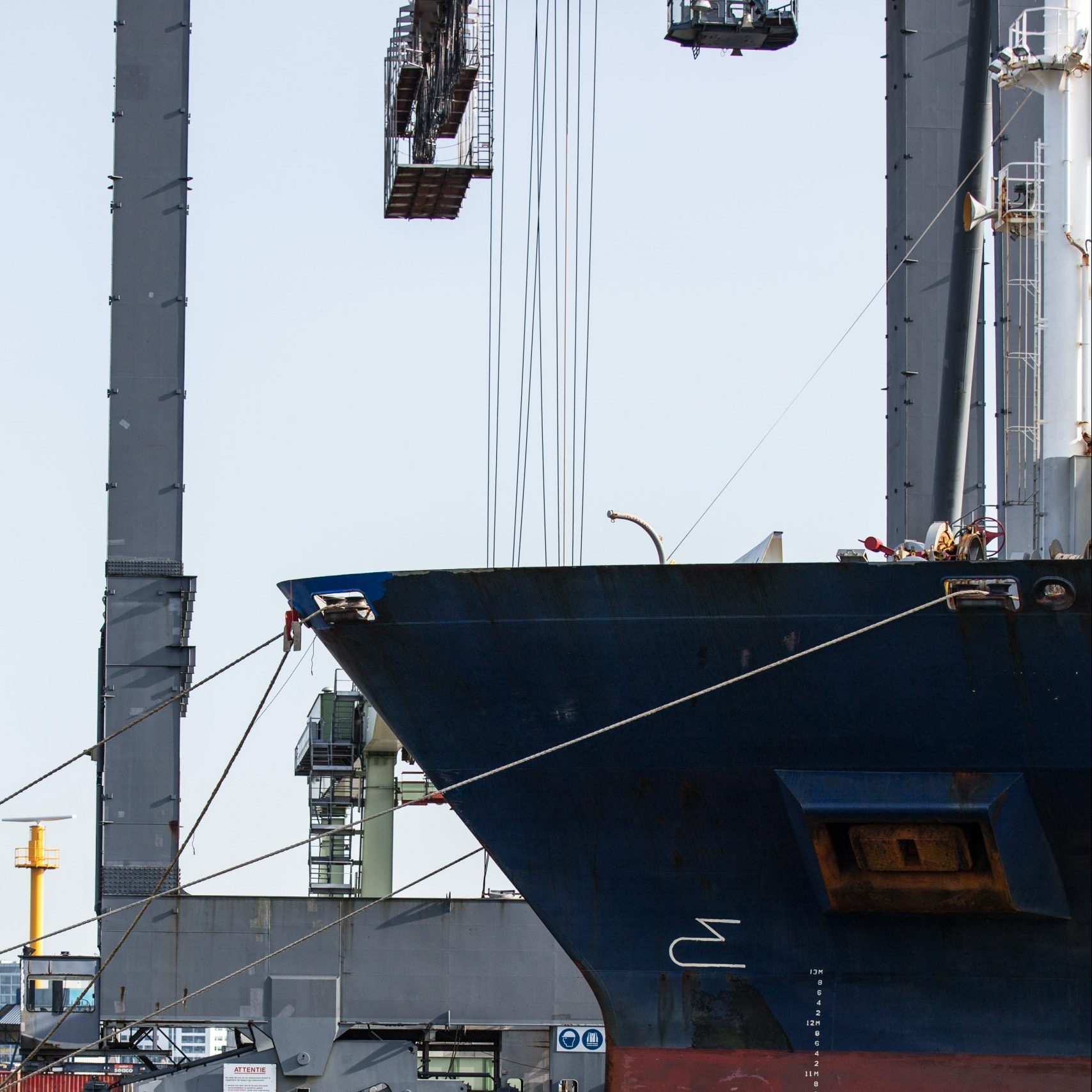 Traditionally marine insurance in Spain has had its own specific set of rules, different from the general regime set out in the Spanish Insurance Contract Act. The recently abrogated Spanish Commercial Code contained the general provisions ruling the marine insurance.

The direct action against the third party liability insurer was not established in these specific set of rules but in the Insurance Contract Act.

The Spanish Shipping Act which came into force in September 2014 specifically provides the possibility to bring a direct action against a third party liability underwriter in marine insurance.

The rules governing third party liability insurance will apply not only to this kind of risk but also to any other kind of marine insurance1 whose cover includes the risk of indemnifying to any third party.
(…)
Art. 465 – Insurer’s duties and direct action:

In this sort of insurance, the insurer’s duty to compensate exists as from the moment when the insured’s liability towards the third party has arisen. The latter will have a direct action against the insurer to make him comply with his obligations. Any contractual agreement which may alter what it is stated in this article will be declared null and void.”

Some jurists have voiced that this new provision would allow any third party who has suffered a loss to bring a direct action against a P&I, regardless the fact that the insurer is not a Spanish company and the contract is not ruled by Spanish law. It has been further said that the direct action is a benefit for a third party which cannot be altered by the will of the parties to a contract.

In our opinion the direct action against P&I will only be allowed in those cases where the Rules specifically provide the underwriter’s obligation to compensate a third party. Where the rule “pay to be paid” applies, though, there would be no possibility of a direct action against the P&I. Summing up, there is no significant change where the rule “pay to be paid” exists.

The Spanish Supreme Court of Justice issued a Judgement dd. 3/7/2003 on the nature of P&I cover:
“In this kind of insurance, the risk covered is the liability which arises from the damage that might be caused to a third party. But it does not mean that the P&I covers the compensation that should be paid to the third party. P&I only reimburses the member for the compensation already paid to the third party. Therefore, in this kind of marine insurance it is not even known the possibility of a direct action by the damaged party against the insurer”.

Said that, we will have to wait for the interpretation to be made by the Courts of articles 463 and 465 of the Spanish Shipping Act. We can anticipate some claimants daring to bring court actions against the P&I underwriters and possibly, some early negative decisions by less experienced courts.

1 When stating “other kind of marine insurance” the Act refers to H&M, FDD, cargo and any other interest that might be exposed to the risks of navigation.