European Procedure for the seizure of bank accounts 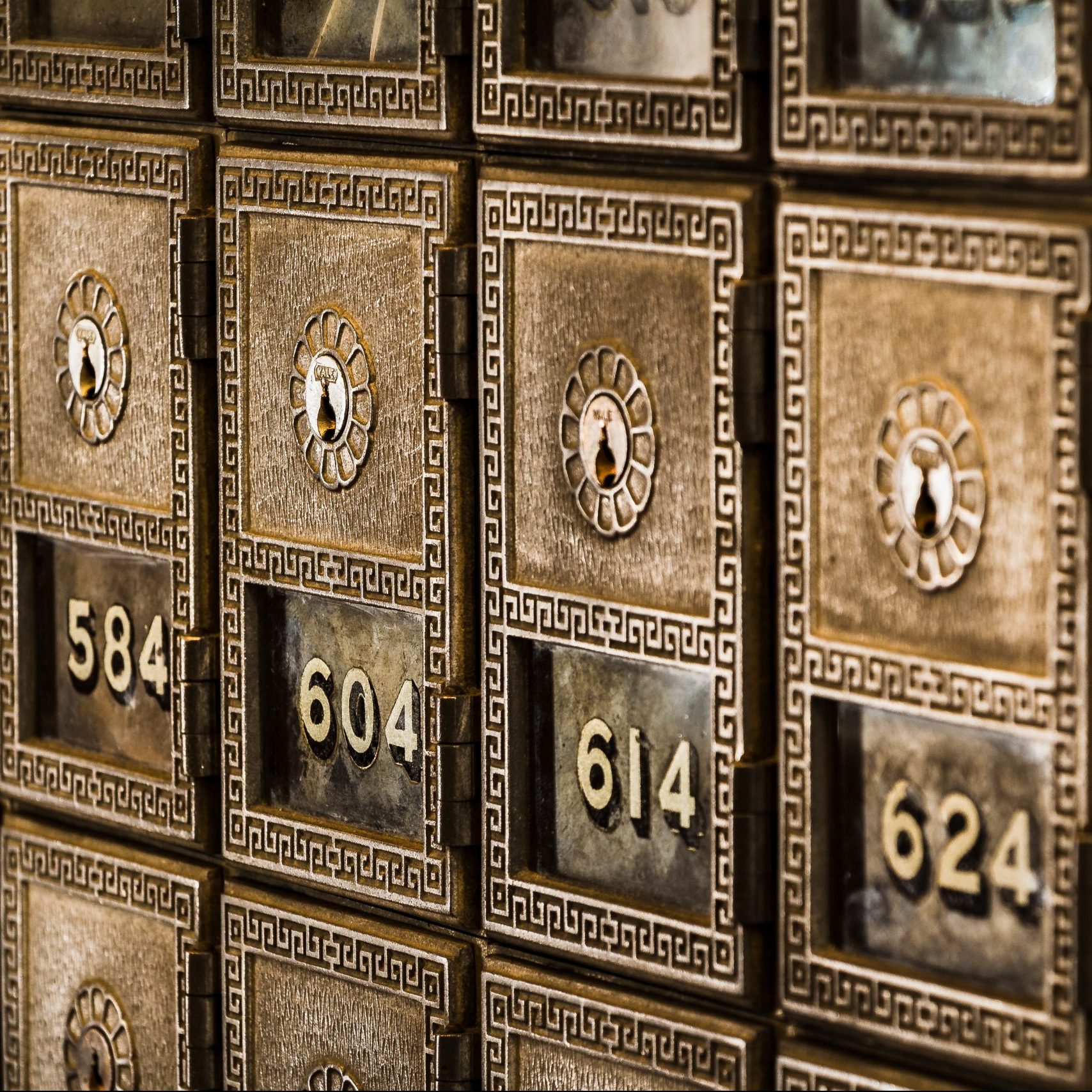 One of the Spanish justice system’s Achilles’ heel is the inefficiency of the enforcement of judgments in civil and commercial matters. In other words, the difficulty in collecting the amount granted in a favorable judgment.

If it is difficult when dealing with Spanish debtors, when our credit is against a company or an individual established abroad, things get even worse.

However, the UE is struggling for the unification of proceedings and the effectiveness of the enforcement of judgments rendered within the Territory. As a result of such work, the enacted European order for payment procedure on 2006 or the new Regulation on jurisdiction and the recognition and enforcement of judgments in civil and commercial matters dd. 2012 should be highlighted.

When a debtor holds a bank account, or there are reasons to believe that he might hold any bank account, in any Member State different to the one where the Court proceedings have been followed, this new European Account Preservation Order (EAPO) procedure entitles the creditor to ask the competent Court to seize such bank accounts located in other EU country.

From our Spanish perspective (Court proceedings in Spain and debtor holding bank accounts abroad), main characteristics of this EAPO are:

– Competent Court to hear theEAPO is the one in charge of the enforcement proceedings, or the one competent to hear the case on its merits.

– It is available to the creditor in two situations: i) before a judgement has been issued, or ii) after obtaining a judgement or court settlement. Depending on the situation the requirements to have the EAPO granted vary.

– If the creditor knows the exact bank account or the Bank where the debtor has funds in other Member State, the EAPO is more straightforward.

– If the creditor is unaware of the above mentioned, but he presumes that the debtor might hold any bank account in a certain Member State, the EAPO should be requested in order to obtain information about such bank or banks and have debtor’s account or accounts identified. If the result is positive, subsequently the EAPO to seize any funds should be submitted.

– The debtor shall not be notified of the application for a EAPO or be heard prior to the issuing of the Order. Thus, he will only be put on notice after any amount has been preserved/seized. This is quite a positive news. In Spain, should the debtor be part of the enforcement proceedings, he is aware in advance of any enforcement measure requested by the creditor, which jeopardizes in many cases the success of the measures adopted.

– The Court might require the creditor to provide security to prevent abuse of this procedure and to ensure compensation for any damage suffered by the debtor due to fault on the creditor’s part.

– The Order, and the relevant documents attached to it, shall be translated by the creditor into the official language of the Member State where the debtor has the funds.

– There are different forms for each kind of Order and moment when it is submitted. Such forms are available in the Commission Implementing Regulation (EU) 2016/1823.

– This procedure does not apply to the United Kingdom and Denmark.

In summary, we consider the entry into force of this procedure as a positive change which gives hope to our clients in order to have their credits satisfied. The only doubt is whether the Member States will deploy enough resources to process these Preservation Orders, avoiding their lengthy fulfilment.

Muñoz & Montañés will be pleased to assist you in this kind of proceedings.