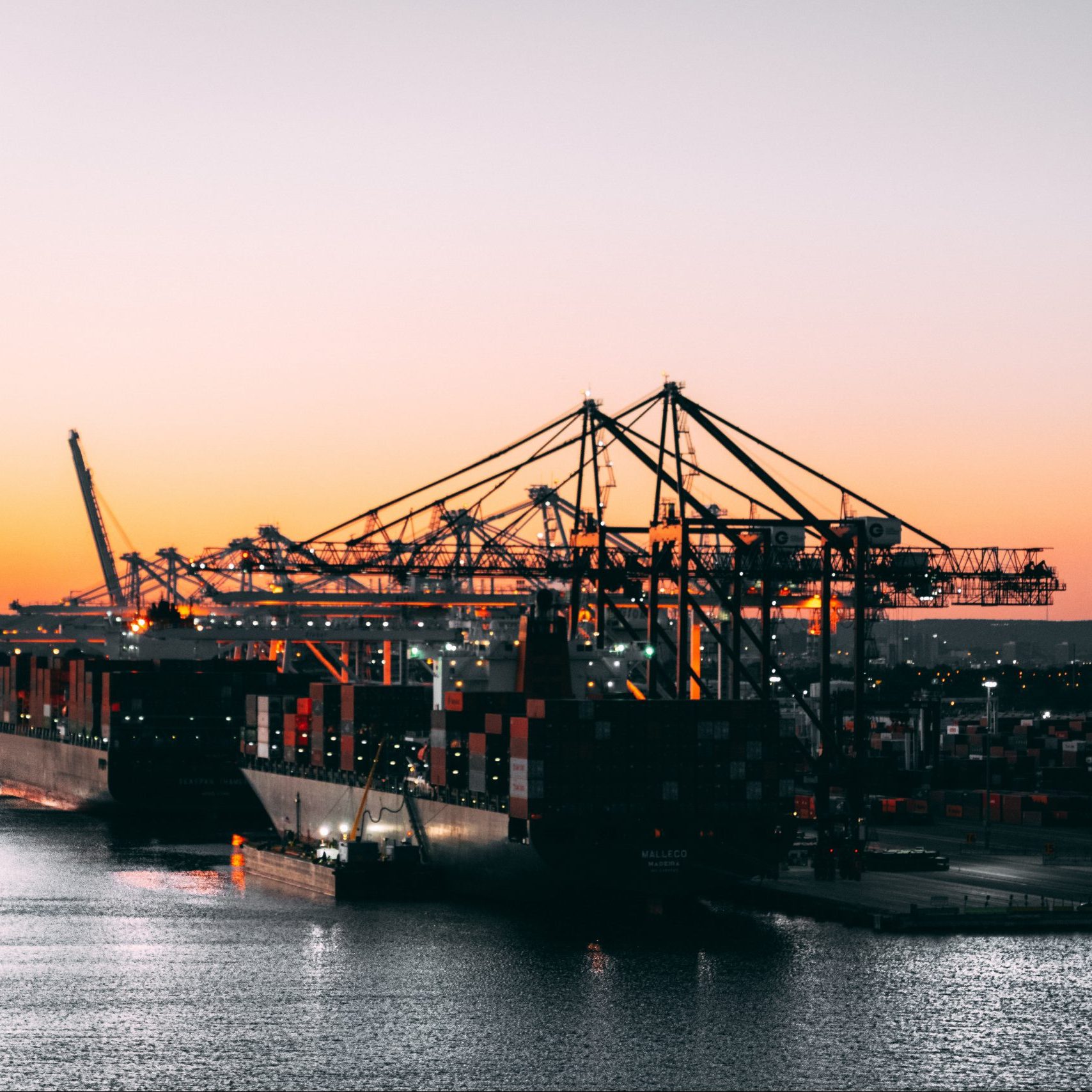 The Supreme Court in a decision dd. 18th December 2014, made it clear the proper construction to be given to the regulations contained in article 107 of the Spanish Act about Spanish Ports and Merchant Marine on the auction of ships held or deposited within the service area of ports and the capacity of the Port Authority to conduct these auctions.

That judgment analyses a factual situation in which the Port Authority of Las Palmas de Gran Canaria, after obtaining a Court order for the detention of a vessel to secure a credit, sold the vessel in public auction after having sought and obtained the Court authorization to do so. The public auction was carried by the Port Authority under its own unilateral fixed conditions and without the Court intervention or control of the legality of the conditions in which the auction was conducted.

Challenged the validity of the auction, the Superior Court of the Canary Islands declared that the Port Authority had no capacity to deal with that auction and that the Court that ordered the detention of the vessel should have controlled its legality. Therefore because this was not done, the auction was declared null and void as being contrary to the provisions set out in article 107 of the Spanish Act about Spanish Ports and Merchant Marine.

The Spanish Shipping Act 14/2014, when ruling on forcible sale of ships, states in its Article 480:

“Forced sale of the ship shall be according to the terms set forth in the Civil Procedure Act, or in the administrative regulations that may be applicable for auction of moveable assets subject to public registration in all matters not provided in the International Convention on Maritime Liens and Mortgages, done at Geneva on 6th May 1993, and this Act.”

This new law envisages the possibility that the procedure set forth in the Code of Civil Procedure will apply in the event that the Spanish Courts are the ones effecting the public auction. However, unlike the previous regulation, it adds the novelty that the auction might be carried out in accordance with the administrative rules, which implies “de facto” a legalization of the auctions made by Port Authorities out of the scope of those under the control of the Spanish Courts.

Notwithstanding the above mentioned, it remains the judicial control “a posteriori” of the legality of the auctions conducted by Port Authorities.