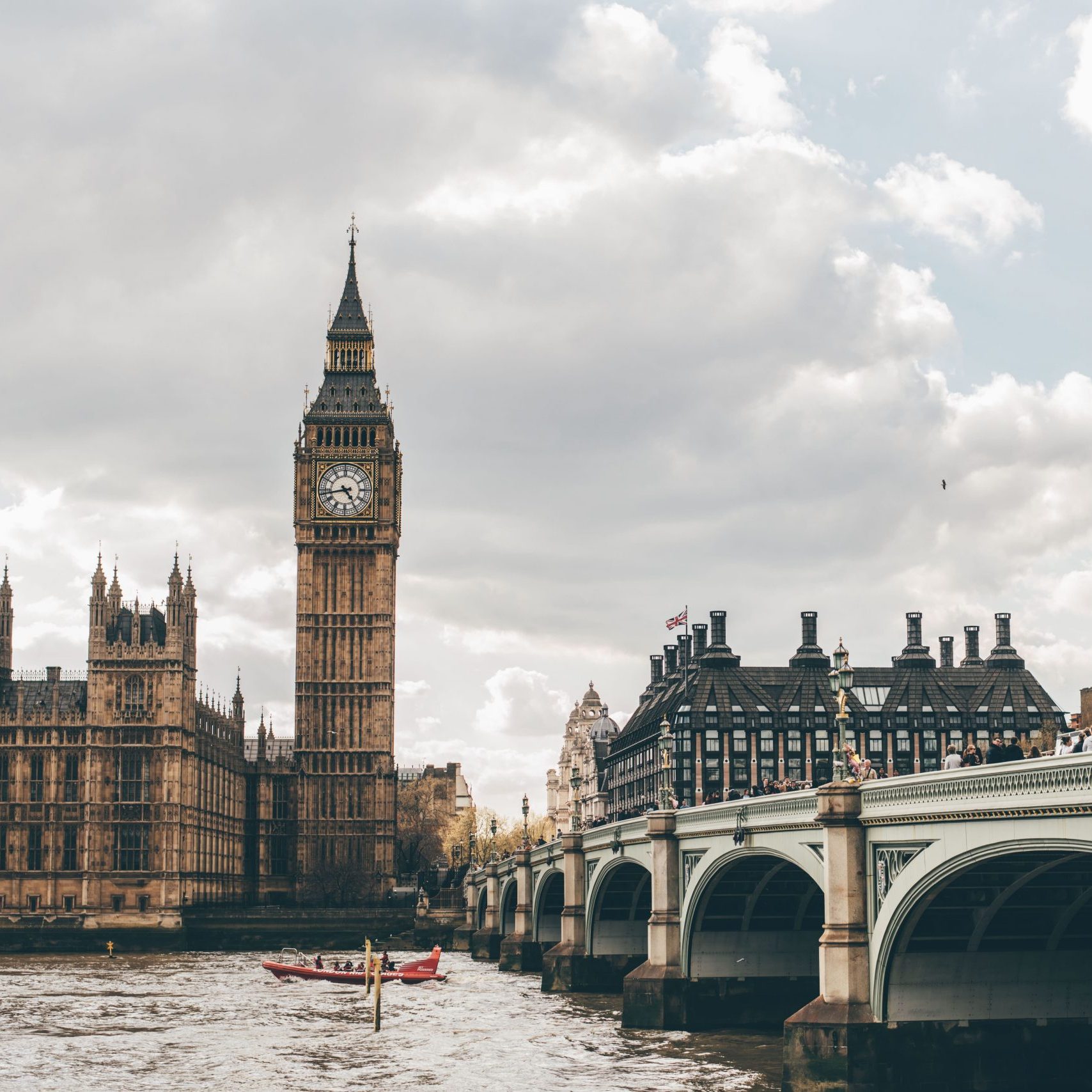 A great debate is currently ongoing about the wide consequences the “Brexit” might bring, both for the UE and the UK. In this newsletter, we would like to draw your attention on “Brexit” effects in the validity of the jurisdiction clauses in favour of the High Court of London, already foreseen by some Spanish High Courts of Justice.

Should the Brexit be “enforced strictly”, the UK would not be part to the UE and thus European Regulations would not be applicable when dealing with our British neighbours.

Then, talking about Spain and jurisdiction clauses to London, their validity will not be analysed under the Council Regulation 1215/2012 but under the Spanish Shipping Act 14/2014. As advised in previous Newsletters, according to art. 468 of the referred Act, jurisdiction clauses on Bs/L shall not be valid unless they have been singularly negotiated and accepted by the Shipper and/or Consignee, what in practice will be a “probatio diabolica”.

Only time will tell ….