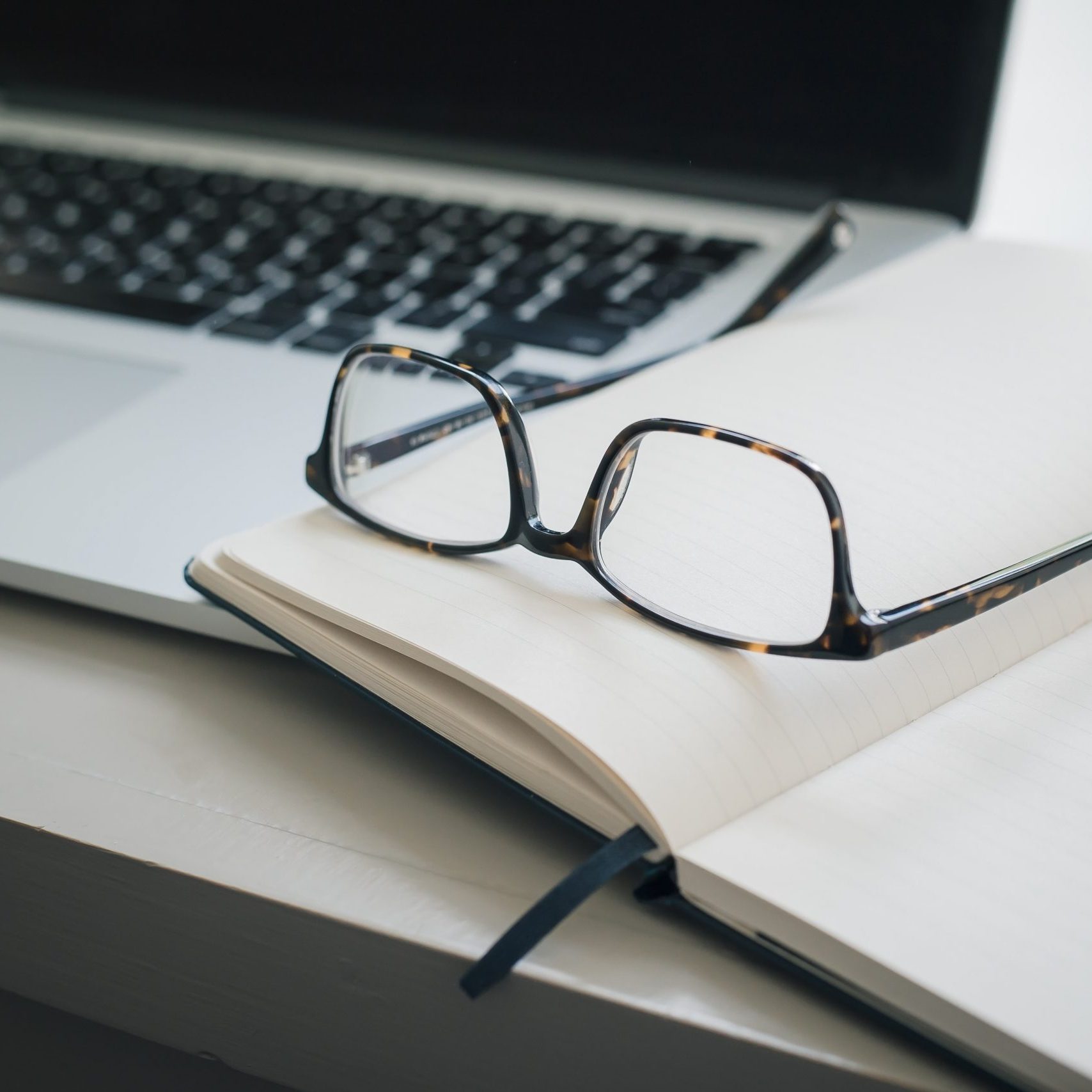 This Act will have a direct impact on sanctioning proceedings initiated by Harbour Masters. This normally happens in cases of pollution or after PSC inspections, when/if the deficiencies found are also categorized as maritime infringements under Spanish local regulations. Within the last 7 consecutive years Spain is the country with more Paris MOU inspections.

1.- The time granted to the Owners to file defence submissions will now also exclude Saturdays (plus Sundays and bank holidays).

2.- The officer from the Harbour Master Office in charge of investigating the facts will be allowed to end proceedings without imposing any fine if certain circumstances concur. This decision shall not be confirmed by any higher authority such as the Harbour Master or the General Directorate of Merchant Marine.

3.- Owners will possibly get a reduction of 20% of the proposed fine by accepting liability and settling the fine before the end of proceedings.

4.- If the facts under investigation did also cause damages, the authorities will be entitled to get reimbursement of costs (for instance, cleaning costs in spillages). Now, Owners will be allowed to negotiate and settle the costs without prejudicing the outcome of the corresponding sanctioning proceedings.

Muñoz & Montañes’ lawyers have wide experience in assisting Owners in administrative sanctioning proceedings and in negotiating with the authorities.