PRELIMINARY RULING ON JURISDICTION CLAUSE BY THE EUROPEAN COURT OF JUSTICE 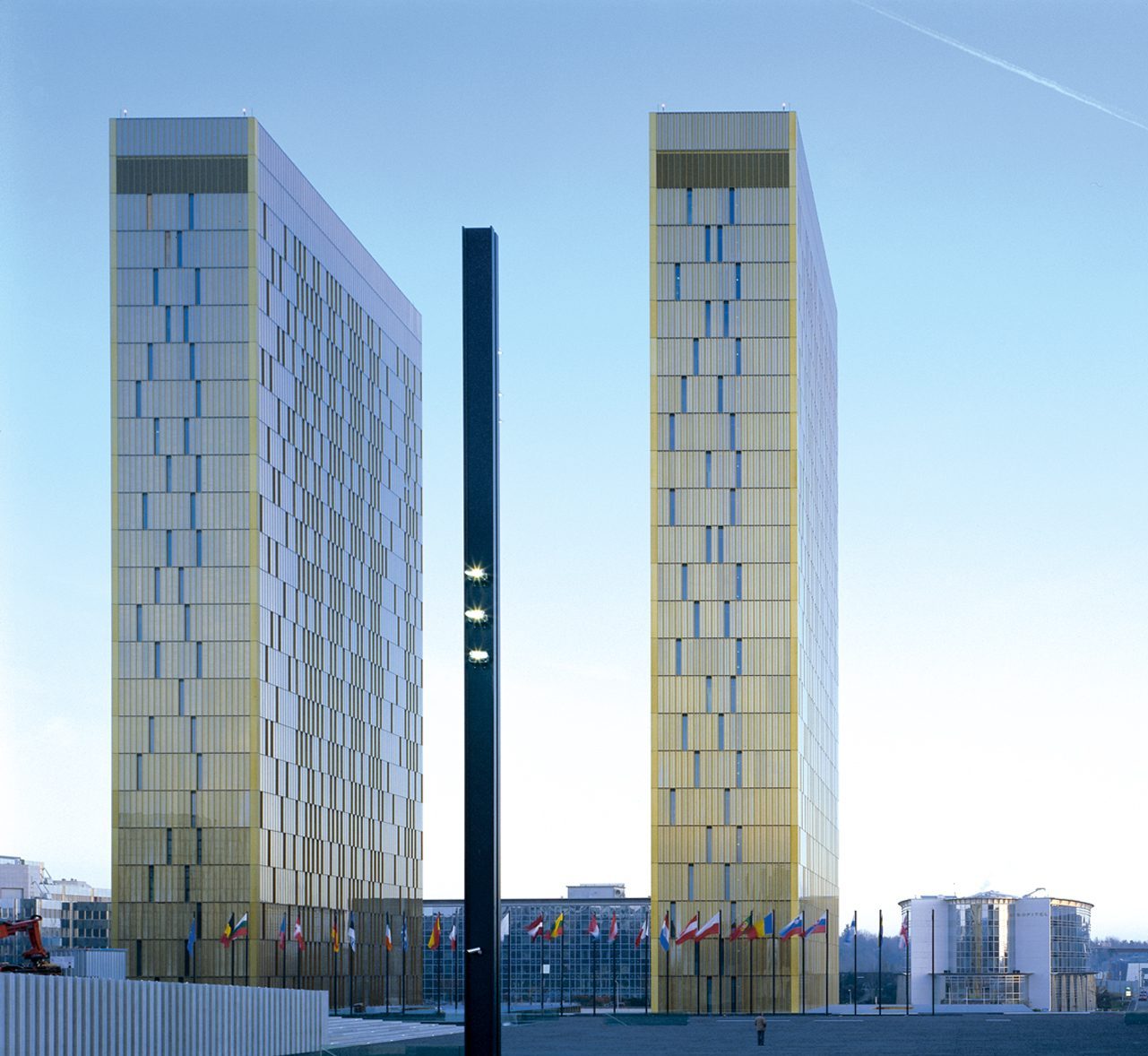 In 2014, the Spanish Shipping Act introduced new regulations hindering the validity of jurisdiction and arbitration clauses, which were acknowledged as abusive and detrimental. Article 468 demands individual and separate negotiation of the clause whilst article 251 provides that a third-party holder of a bill of lading is assigned in all the shipper’s rights and actions documented in the bill except for the jurisdiction or arbitration clause which should be explicitly accepted.

Some appeal Courts in Spain follow the argument that, when the action is brought by the consignee (or any endorsee), his individual negotiation and acceptance of the clause is always required, even if the clause refers to the jurisdiction of an EU state party. This is something extraordinary in international practice and in common use of bills of lading. However, it can also be a breach of EU Regulation 1215/2012 which provides its own means of showing consent within its scope of application.

Muñoz & Montañes is assisting the Carrier in three different ongoing proceedings where the Court of appeal recently agreed to apply for respective preliminary rulings to the European Court of Justice. The ECJ has been requested to review if Spanish domestic requisites have preference over EU Regulations when the action is brought by the Consignee or other third-party holder. ECJ judgement of 9th November 2000 in Coreck Maritime GmbH vs. Handelsveem BV and others (C-387/98) may not be sufficient as it contemplated the full assignment of shipper’s rights & obligations towards the third party.

We expect the ECJ will bring some common sense to this issue although we must recall that it would only be relevant for EU jurisdiction clauses where Regulation 1215/2012 applies.

We will update the article with the content of the ECJ resolution, in due course.