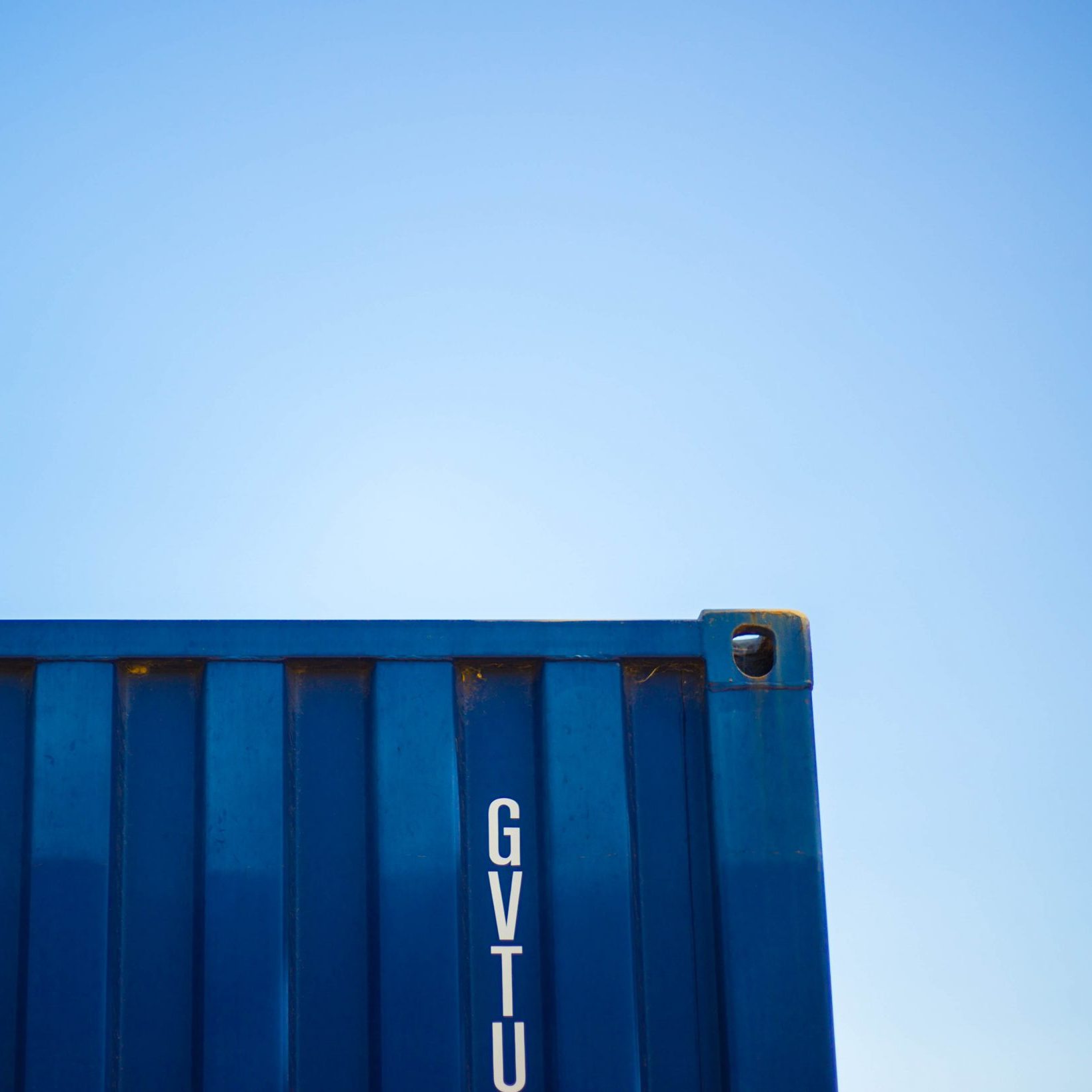 Introduction to the regulation on counterfeit products

This regulation sets the proceedings to customs authorities and right holders (brands) for the detention and management of counterfeit products which enter or are located within the EU territory.

Contrary to expectations and contrary to what it seems to say this regulation at first glance, it is not clear that logistic operators (mainly agents and forwarders) are entitled to be reimbursed by the brands for all the expenses caused due to the detention of the forgeries by Customs Authorities.

Whereas 24 states: “Costs and damages incurred by persons other than customs authorities as a result of a customs action, (…), should be governed by the specific legislation applicable in each particular case”.

We might consider that the “specific legislation” referred is the Regulation itself, but it is not the case and, for the time being, there is no such specific regulation.

The crux of the matter would be to determine whether those parties who lodge the summary or definite declaration of the goods in his own name (declarant), and to whom customs authorities order the detention and tally of the forgeries, their storage in a determine warehouse and even their destruction, could be regarded as if they were acting on behalf of the customs authorities or not.

We hold a positive view to that question. When the agent or forwarder requests the positioning of a container for its inspection, empties the unit in a bond warehouse or destructs the goods, he is doing it following customs authorities instructions.

In any case, we will have to wait for the contents of that “specific legislation” mentioned in whereas 24 or, in its absence, for what it is interpreted by the Courts.