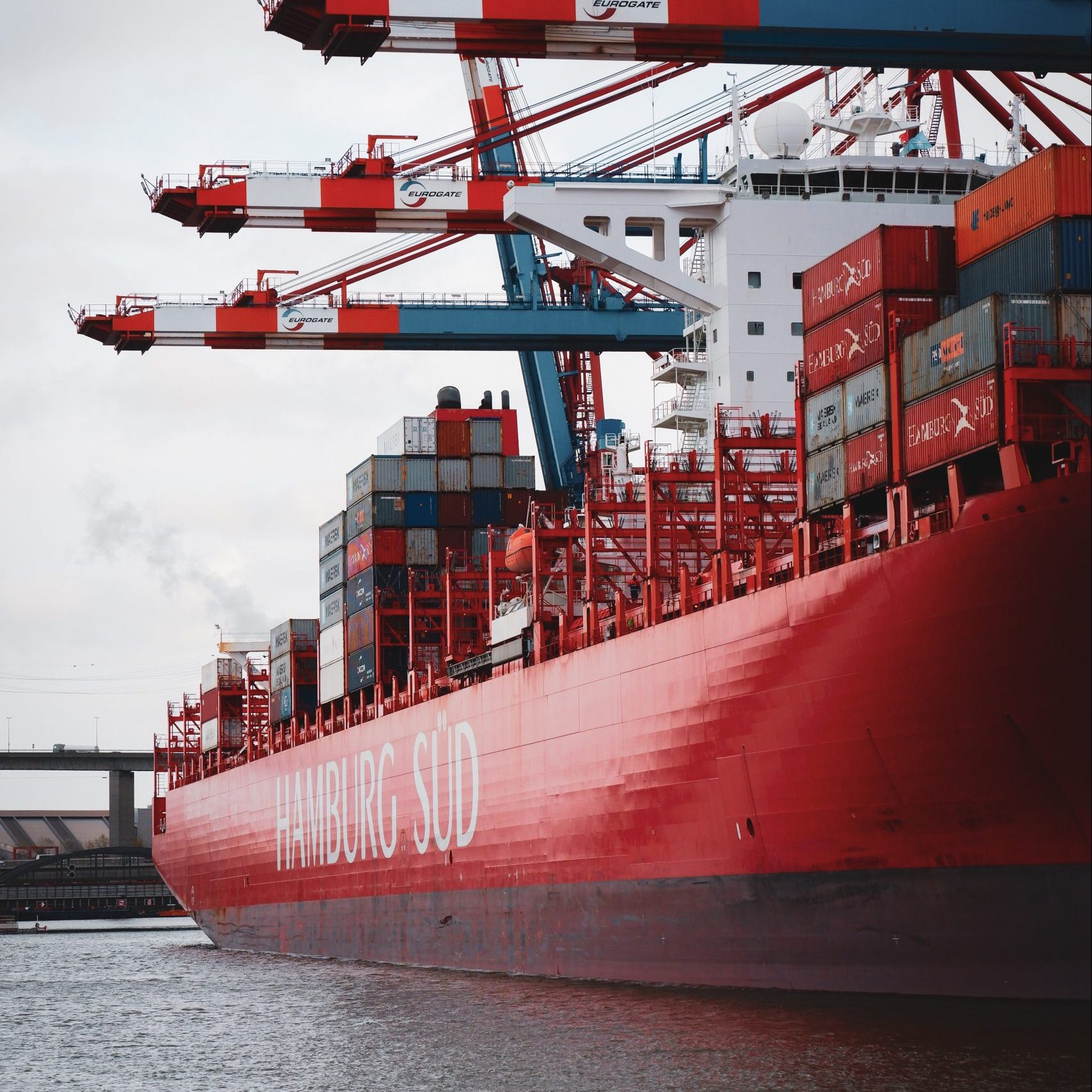 Salvage in Spain before the Shipping Act

Up to the entry into force of the Spanish Shipping Act on September 2014, Salvage proceedings in Spain were ruled by the Act 60/1962. Three characteristics of these proceedings should be pointed out:

1) Maritime Courts, within the Ministry of Defense and led by Military Judges, are the competent bodies to handle salvage proceedings.

2) Although handled by Maritime “Courts”, these are administrative entities not actual courts.

3) Maritime Judges have the competence to arrest the assisted vessel at any moment (always within an Spanish port), requesting the Owner for a counter-security to release her (cash deposit or bank guarantee, Club’s LOU are not admitted unless accepted by the salvors). The amount of the counter-security is discretionally fixed by the Judge taking into account only the value of the vessel, bunkers, cargo…etc, and not the circumstances of the assistance. In practice, the amount varies between 10 and 20% of the value of the vessel and other property onboard.

Such preventive measure can be taken by the Maritime Judge at his own initiative, and the Salvors will not need to put up any security. We could say that the Salvors have their interests protected “for free”.

The new Spanish Shipping Act has now introduced the jurisdiction of Commercial Courts to hear Salvage disputes, as an option for the parties. In other words, Parties will be able to opt for:

– Maritime Courts, following the administrative proceedings above referred, with the certainty that the vessel will be arrested unless a considerable amount of money or bank guarantee is put in place.

– Commercial Courts, following the Spanish Civil Procedural Law and the Geneva Convention 1999 on Ship Arrest. In this case, Salvors would have to apply for the arrest of the vessel and it will not be granted until a security is constituted. The amount of the security is 15% of the amount claimed.

– If no agreement can be reached between both parties, the jurisdiction of Commercial Courts shall prevail.

Under the circumstances, we would dare say that this is a good change for Owners interests in respect of salvage proceedings.

Said that, another development is that the Spanish Shipping Act expressly permits the Salvors to exercise a lien over the vessel and other property salved at the first port of arrival until counter-security is put up. This is in line with art. 21.3 of the Convention on Salvage 1989.

The question is that in practice in Spain, it is not clear how such lien can be exercised by the Salvors over the vessel. Can they do it by themselves? Or Do they need to obtain an arrest order from the Maritime Courts or Commercial Courts? Time and practice will say.

In any case, in order to protect Owners interests we would always recommend challenging the competence of Maritime Courts.