Seller obligations with regards to the contract of carriage under Incoterm 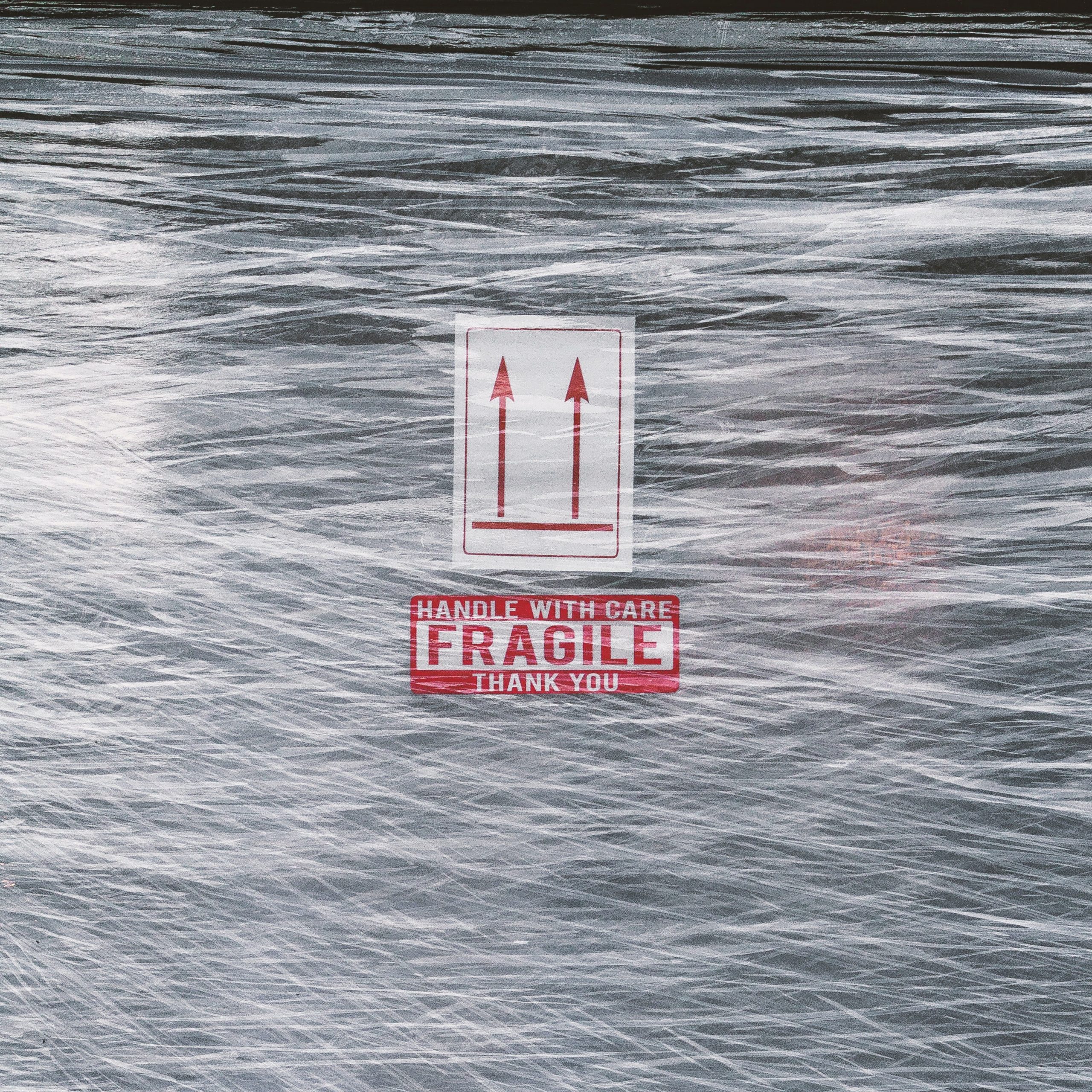 Incoterms Ex-works and FCA mean no obligations (or least obligations) for the exporter with regards to the carriage of the goods sold. However, this assertion is not absolute and sometimes we find cases where an exporter under Exw or FCA is claimed for liabilities derived from or connected to the contract of carriage. In this article we analyze those cases and give some recommendations.

In Exw the seller fulfills his duties making the goods available to the carrier at a named place, while in FCA, as a rule, the seller is bound to load the cargo into the vehicle designated by the buyer in origin1.

First common obligation of the exporter under Exw and FCA is the packaging and marking of the goods. An improper packaging can cause problems during the carriage, mainly when it is perishable cargo. Also a defective preparation of the pallets can lead on to casualties during transport, because of overturning, friction or collapse.

Mistakes in the marking can provoke delays in customs inspection (and re-marking extra-costs), losses in distribution centre or simply demurrages.

In both cases, the seller will be liable towards the buyer for the prejudices caused.

Common mistakes and their remedies

As mentioned, under Incoterm Exw the seller assumes no obligation of loading the cargo on the means of transport. However, in practice, the seller often loads the goods onto the vehicle. In this regard Incoterm 2020 states that “risk of loss or damage to the goods occurring while the loading operation is carried out by the seller, as it may well be, might arguably lie with the buyer, who has not physically participated in the loading”, which means that, even if the seller effectively loads the cargo, the buyer will assume the risks for an improper stowage inside the container or truck (overturning, temperature, humidity or ventilation problems).

In order to avoid these situations, which can lead to conflicts between seller and buyer, it is advisable to make things clear or agree FCA.

Another issue in Exw and FCA sales is the linkage of the exporter with the carrier under the contract of carriage.

A priori, if we stick to the Incoterm rules, Exw and FCA seller has no obligation of transport. But again, practice shows up that it is not always like that. We should recall that the sales contract and the contract of carriage are two different agreements which bind different parties (seller-buyer; shipper/consignee-carrier). What it is agreed in one contract does not necessarily affect the content of the other contract.

If we refer to maritime transport, on countless occasions Exw and FCA seller appears as shipper in the B/L, although it expressly indicates “freight collect”. The fact that the seller is part of the B/L, being aware of that, has an important consequence, as he will be bound by its clauses, conferring him rights but also obligations.

In line with the above mentioned, if the buyer/consignee rejects the cargo or even disappears and does not take delivery of it, shipping company will be entitled to request the seller/shipper for: i) taking over the goods, and, ii) assuming all expenses generated (mainly storages and demurrages); regardless whether the freight is prepaid or collect.

Our recommendation for the seller would be, unless strictly necessary, not being part of the B/L or, at least, not giving the consent to appear.

In so far as road carriage, Spanish Act 15/2009 about contract of carriage by road can lead to some misunderstandings/conflicts.

Art. 4 of the referred Act defines the parties intervening in such contracts as follows:

“1. “Cargador2” is who contracts on his own behalf the carriage and against who the carrier assumes the obligation to perform it.

(…)
4. “Expedidor” is the third party acting on behalf of the shipper who delivers the goods to the carrier…”

Although it could be confusing, “cargador” is strictly the one who contracts the carriage, not the one who loads the cargo in the vehicle, as it literally means in Spanish.

Thus, if a company sells Exw or FCA and does not intervene in the organization of the transportation apart from just delivering the merchandise to the carrier in the agreed place, such company will be considered “expedidor” and not “cargador”.

On the other hand, with regards to the obligation of payment of the carriage charges, art. 37 states:

– If nothing is agreed, the “cargador” is responsible for payment.

– If “charges collect” is agreed, consignee is responsible for payment as from the moment he accepts the goods. “Nevertheless, the “cargador” will be subsidiary liable in case consignee fails to pay.”

According to this last sentence, the “cargador” (the one who contracts the carriage and not who delivers the cargo to the carrier in origin) will always have the obligation to settle the carriage charges.

Under the circumstances, our recommendation to Exw and FCA sales in which the seller is not involved in the contract of carriage, is the latter to identify himself in the CMR as “expedidor”.

1 Exception made to cases where the place of delivery is different from seller’s premises. In those cases the seller has no obligation of loading the cargo.