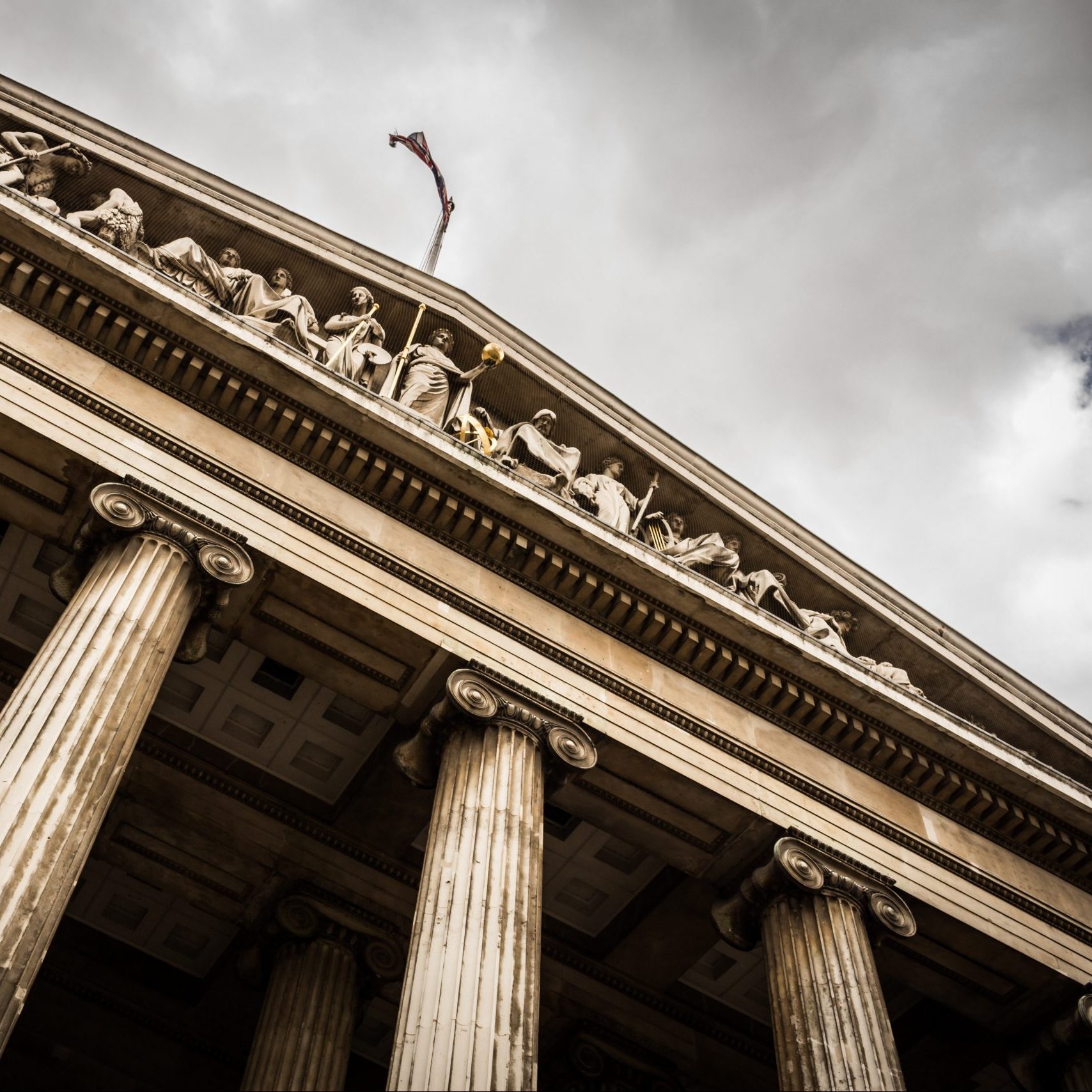 Hanjin’s insolvency has hit the shipping industry. Although rumors about her financial difficulties were heard long ago, it seems that no one was ready and it is affecting many key players in the shipping business and international trade.

Consequences in Spain of ship-owner’s insolvency

In this article we would like to briefly analyze the consequences in Spain of a foreign1 ship-owner’s insolvency with regards to his fleet and the measures that could be taken by his creditors.

– UNCITRAL Model Law on Cross-Border Insolvency. Spain is not part of this Convention.

On the other side, Ship Arrest Convention 1999 and Geneva Convention 1993 on Maritime Liens and Mortgages (MLM) are applicable in Spain. No provision regarding the insolvency of the ship-owner or debtor is foreseen in any of both International Conventions.

The question is, what happens to a vessel owned by a foreign company declared insolvent when calling at any Spanish port? Could she be arrested and sold?

Should the company be incorporated under the laws of an EU country, the answer would be yes relying on art. 8 of EU Regulation 2015/848, but limited to the claims guaranteed with a right in rem.

Following question arises, what are the claims privileged with a right in rem over a vessel in Spain?

– The ones listed in art. 4 of MLM Convention:

a) wages and other sums due to crew members including costs of repatriation and social insurance contribution,

b) claims in respect of loss of life or personal injury,

c) reward for the salvage of the vessel,

d) port canal and other waterway dues and pilotage due,

e) claims based on tort arising out of physical loss or damage caused by the operation of the vessel other than loss of or damage to cargo, containers and passengers’ effects carried on the vessel.

– Expenses for wreck removal in Spanish waters incurred by the Spanish Authorities.

Under the circumstances, not all the maritime claims listed in art. 1 of the Ship Arrest Convention 1999 permit the arrest and forced sale of a vessel owned by a company declared insolvent.

What would be the answer where a company is domiciled in a third state, not being Spain part of the UNCITRAL Model Law?

Then the reply would be yes for a vessel located in Spain provided that the requirements set in the Arrest and MLM Convention are met. The solution is similar to the provision contained in art. 8 of EU Regulation 2015/848.

Without prejudice of the above mentioned, Spanish Insolvency Act also foresees the possibility to adopt precautionary measures over the assets located in Spain owned by a foreign insolvent company. Such precautionary measures could consist on staying any enforcement proceedings or forced sale of debtor’s assets.

Lastly, it should be noted that both EU Regulation 2015/848 and Spanish Insolvency Act state that the effects of insolvency proceedings on the rights of the debtor in immoveable property, a ship or an aircraft subject to registration in a public register shall be determined by the law of the Member State under the authority of which the register is kept and not subject to the Law of the country where the insolvency proceedings is opened. It refers to mortgages, “hypothèques” and other registrable charges.

1 Whether from another EU or non EU country.