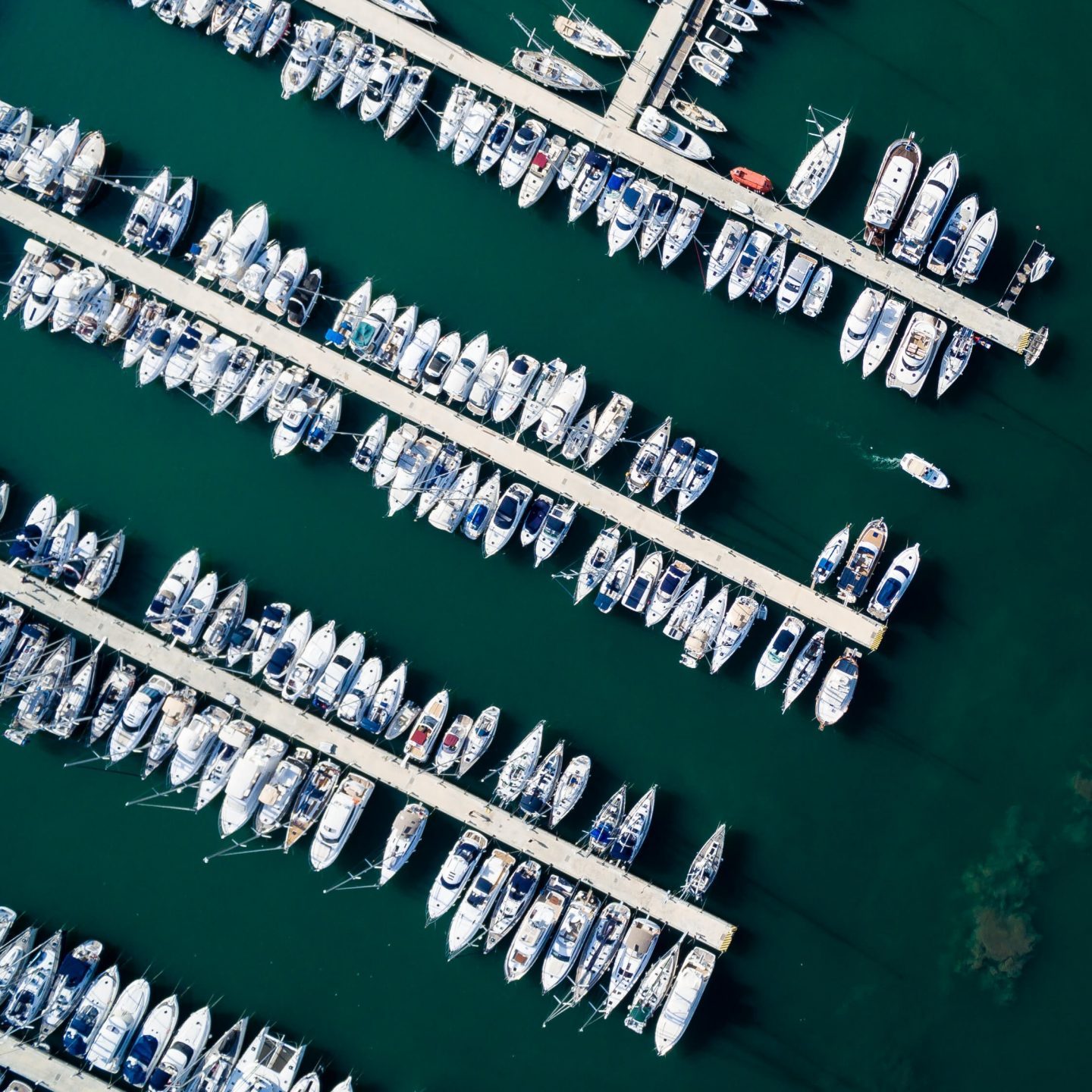 The new Convention increases the number of maritime claims which might lead to a vessel’s arrest (including, for instance, insurance premiums and agency commissions), however it narrows down the ships that can be the subject matter of arrest. Thus, in broad terms, only those vessels under the ownership of the debtor could be seized, or, that one which gave rise to the maritime claim just in case this had the condition/nature of privileged claim according to the relevant specific rules. It could then be concluded that services and/or supplies arranged by vessel’s manager would not lead to the arrest.

Spanish Shipping Act 14/2014, in force since 25th September 2014, holds some provisions on procedure. It is worth mentioning that a minimum bail of 15% upon the amount of the maritime claim is demanded. It has the purpose of compensating/indemnifying the owner of the ship in the event of her wrongful seizure, as well as a sort of dissuasive measure to avoid undue arrests.

The bail requirement is compulsory in our legal system whilst in other jurisdictions, as in France, it is not.

This minimum 15% for the security works as an objective reference to the applicant and to the Court in that it is difficult to figure the amount of potential damages that might be suffered by the owner. At a later stage, the 15% security can be increased or reduced to try and adjust it to the facts (number of days the vessel was idle due to the arrest, if she was at anchor or berthed, etc.).

On a critical note the eventual damages will not have a direct connection with the amount claimed by the applicant of the arrest. It would have been better to fix a range of minimum and maximum level in absolute figures and not in percentages. As it is, the 15% must be regarded as a mandatory minimum (subject to later adjustment), which would surely be excessive in significant claims.

What happens in practice with the bail requirement?

Now, the question is: “what is happening in the ordinary course of daily court practices?” There is not a common unanimous approach by the various Courts involved. Malaga, for example, sticks to the 15% when ordering the precautionary measure even in cases where the amounts claimed are not important (what means bails around Eur. 4,000/5,000.- in absolute terms), the same happens to orders coming from Courts in Gijon, Vigo, Murcia. However, orders passed by Courts of Seville, Valencia and Palma de Mallorca start from percentages higher than 15% in absolute figures, or from Eur. 7,000 to 60,000.-. In conclusion, this is left for the discretion of the Judge which requires a close follow up on recent decisions.