Places of refuge in Spain, regulation and practical approach 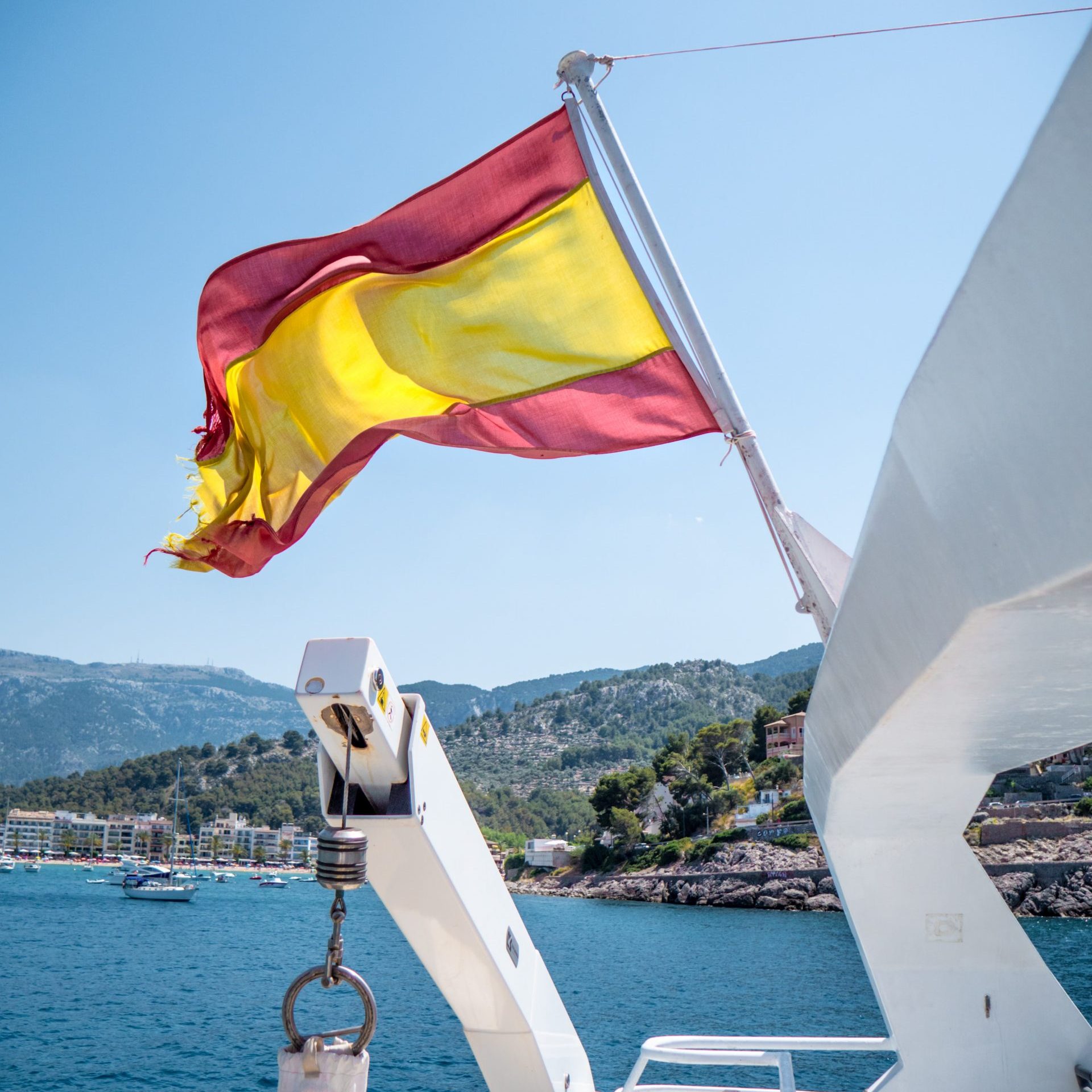 Just after the Directive 2002/59/EC that set the basis of the European regulation on the places of refuge entered into force (August 2002), the M/T PRESTIGE disaster occurred. The management of the crisis by the General Director of Merchant Marine (GDMM) was objectionable, so to speak.

Applicable regulation of the places of refuge in Spain

The referred Directive was later on implemented in Spain by the Royal Decree 210/2004. Just in time to meet the deadline fixed by EU. Should this regulation would have been in force when the accident took place, maybe its consequences had been different.

In a recent case in the North of Spain, the Authorities gave shelter to a car carrier (MODERN EXPRESS) heavily listed in the Gulf of Biscay.

The competent body to decide on a request of assistance by a ship in distress is the GDMM. There is no special requirement to submit the request of assistance by either the Captain, the owner or its representative (orally, by email, in writing). A priori, the Authority is obliged to issue a grounded resolution in writing within 96 hours (maximum).

Main requirement to be completed by a vessel accessing a place of refuge in Spain is to put up a security (Bank Guarantee) issued by an entity domiciled in Spain with a certain wording and subject to Spanish law and jurisdiction. For the time being, Club LoU is not foreseen as a valid security. This bank guarantee can be lodged by the “operator”, owner or salvage company, or shipper/owner or consignee of the cargo.

The guarantee is intended to cover: i) any damages caused by the vessel or her cargo, ii) the expenses incurred to avoid/minimize the damages, iii) the costs of the cargo or wreck removal and, iv) environmental restoration.

Amount of the guarantee

The amount of the guarantee would depend on the type of vessel:

Lastly, we would like to point out that according to art. 299 of the Spanish Act 2/2011 on Spanish Ports and Merchant Marine, the issuance of the Bank Guarantee is not a condition sine qua non to permit the entrance to a place of refuge.