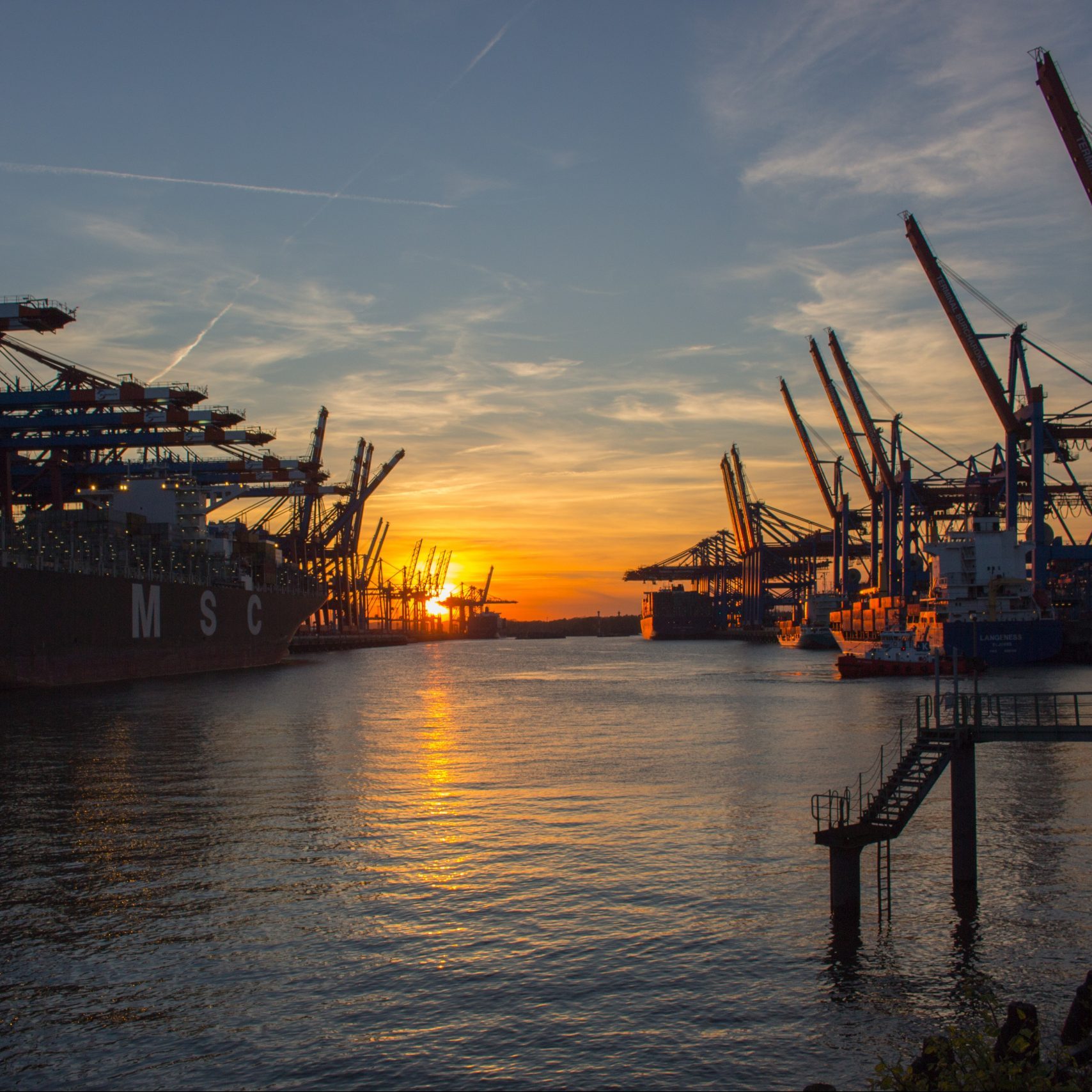 After a few years of implementation of the so-called Sulphur Directive (Directive EU 2016/802) and its limits on the maximum Sulphur content of marine fuels, the shipping industry can be satisfied for the levels of compliance achieved. According to the Report issued by the European Commission on the subject matter, for the period 1st January 2015 – 31st December 2017, only 5% of the inspections, from a total of 28.000, resulted in a non-compliance. This report shows the efforts of the industry, to contribute to reducing air pollution, but also the effort of the Member States, for the significant increase of monitoring and enforcing Sulphur standards.

The situation in Spain

We now want to focus on Spain and how our Authorities have implemented the Directive, particularly the penalties foreseen in its art. 18. Back in the period 2005-2010, our country had a well-deserved fame for being very severe in the PSC inspections and in the high sanctions imposed for the deficiencies found on board (in the region of Eur. 50,000.-).

Fortunately, this approach has changed. Our experiences in sanctioning proceedings initiated as a consequence of a non-compliance with the Sulphur Directive is that the penalties range between Eur. 5,000.- to 10,000.-, depending on the circumstances of the case (e.g.: the % of Sulphur over the limit or the period of time that the “substandard” fuel has been burnt). It should be noted that, according to the applicable regulation, the fines could reach Eur. 180,000.-, considering this non-compliance a severe infringement.

The detention of the vessel

Said that, the main inconvenience in this kind of proceedings is the detention of the vessel once the deficiency is found. The requirements for releasing the vessel are: i) put up a cash deposit or Bank Guarantee, to ensure the payment of the future fine and, ii) designation of an address in Spain by all the eventual liable parties, in these cases the Captain and the Operator/”Armador”. This last requirement can simply be accomplished by the appearance of the Captain before the Harbour Master/“Capitán Marítimo” and making the designation on his and Operator’s behalf. For further information about the release of a vessel after her detention by Spanish Authorities, please visit our previous this article.

Luckily, an infringement of the Sulphur Directive is not considered, for obvious reasons, marine pollution. Should it be the case, the liable parties would be also the registered owner and the P&I, and the designation of an address by both of them becomes much more difficult (an specific PoA duly legalized is needed).

Muñoz & Montañés will be ready to assist you at any Spanish Port. Please feel free to contact us.