THE PROBLEM OF CONTAINERS / GOODS SEIZED. 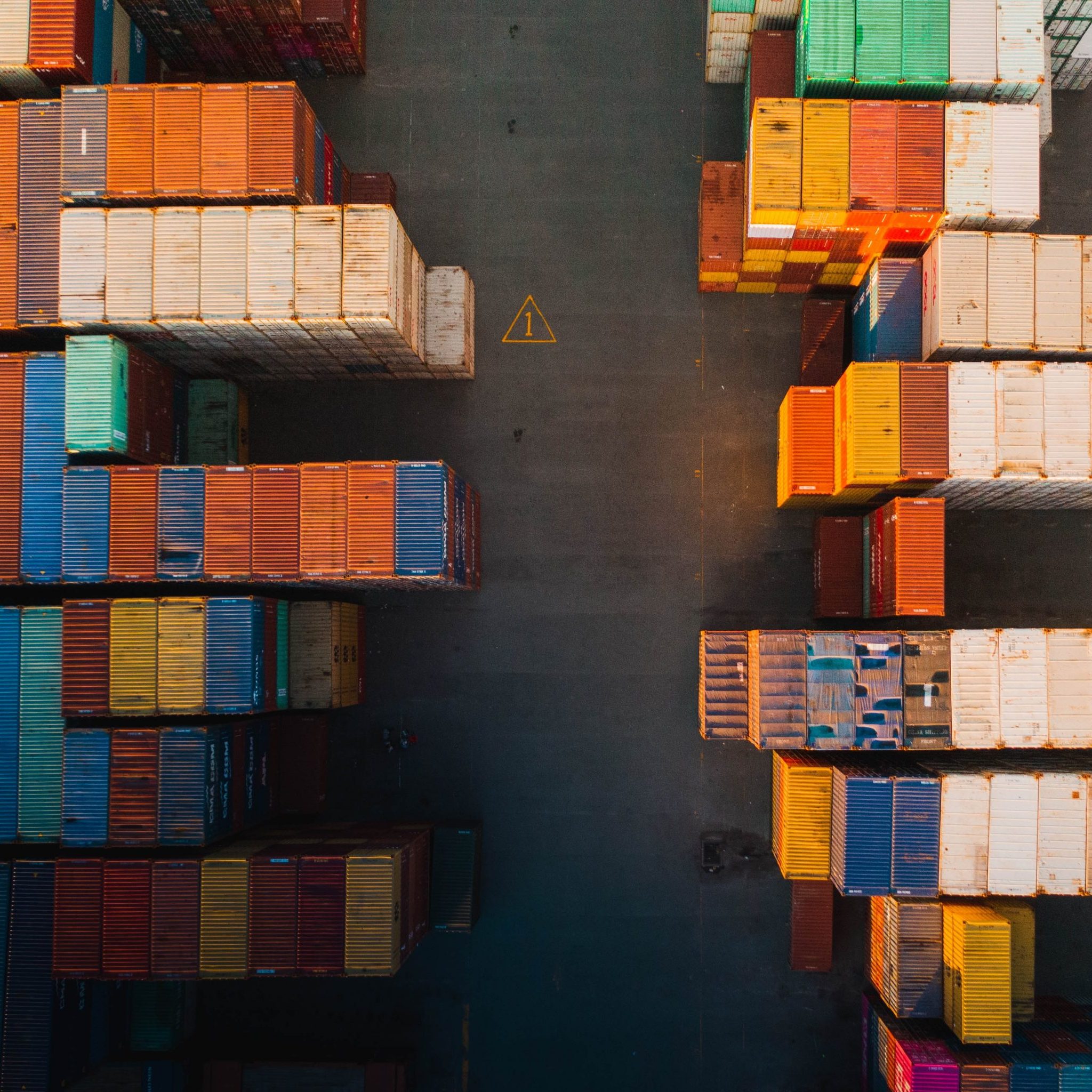 Posted on 8 June 202029 July 2021No Comments on THE PROBLEM OF CONTAINERS / GOODS SEIZED BY SPANISH AUTHORITIES, WHO SHOULD BEAR THE EXPENSES?

Quite often we face cases where containers with drug, smuggled tobacco, forgeries or any other kind of illegal cargo is seized by the competent authorities causing large expenses to agents, forwarders and carriers. At best, the container is emptied in a bonded warehouse designated by the authorities, giving raise to storages. At worst, cargo is kept inside the container at the terminal, accruing demurrages and storages.

Who should bear the costs?

It depends on each type of case. Here below we go through the most common cases (based on our experience):

Customs Authority intervenes in the first place, initiating an administrative proceeding ruled by Council Regulation EU 608/2013. Its article 29 makes it clear that the right holder (trademarks) has to assume the storages, handling and destruction costs…etc.

If the goods are destroyed within the administrative proceedings, without the need of initiating a further Court proceeding (art. 23 Council Regulation), the solution for the reimbursement of the expenses is simple = claiming them to the right holder.

If the goods are not destroyed and a subsequent Court proceeding is initiated, it can be either a criminal proceeding between the trademark and cargo receiver or a civil procedure between the same parties.

In the first case, we can follow three different strategies: i) keep on addressing our claim against the trademarks before the criminal Court relying on art. 29 of the Council Regulation, ii) claiming the expenses against the Ministry of Justice in separate proceedings, or iii) if cargo receiver is financially strong, to hold them liable in the criminal proceeding.

Each of these options has pros and cons.

If the parties go to a civil Court procedure, the expenses will have to be claimed against the party applying for the seizure of the cargo (usually, the trademark).

Goods seized could be the “corpus delicti” (e.g. forgeries or illegal cargo), or other goods used for hiding the corpus delicti.

According to our procedural regulations, the Ministry of Justice is to take care of the custody and destruction of the corpus delicti and should bear the costs. Thus, these expenses should be claimed against the State, it takes time but we count on its solvency.

If we are dealing with the goods used for hiding the corpus delicti, if they have some value, the best we can do is ask the Court to release the seizure order and try and sell them to mitigate the loss. If they have no value, they should be disposed asap, and try and seek redress against the shipper/consignee, if they can be found and are solvent.

Our experience says that “Guardia Civil” (drugs) or Logista (tobacco) take care of its destruction immediately, causing few expenses. Only problem could be the cargo used to hide the drugs or tobacco. If it is the case, it applies the above mentioned.

In drug trafficking, it may happen that the drugs are introduced into the container without shipper/consignee awareness, especially in the import trade of fresh products from South America. Our recommendation is, after the initial shock and confirming cargo receiver’s innocence, to ask the Court for the release of the seizure order over the rightful products in order to be marketed.

A common advice to all cases is being proactive, do not sit on the fence while the expenses increase thinking “someone will pay this”. First thing is minimizing the problem, stop the increase of expenses and then consider to whom our claim should be addressed. Muñoz & Montañés is able and willing to assist you in releasing the containers/cargo and in seeking reimbursement of the expenses.