The risk to export waste from EU to third countries 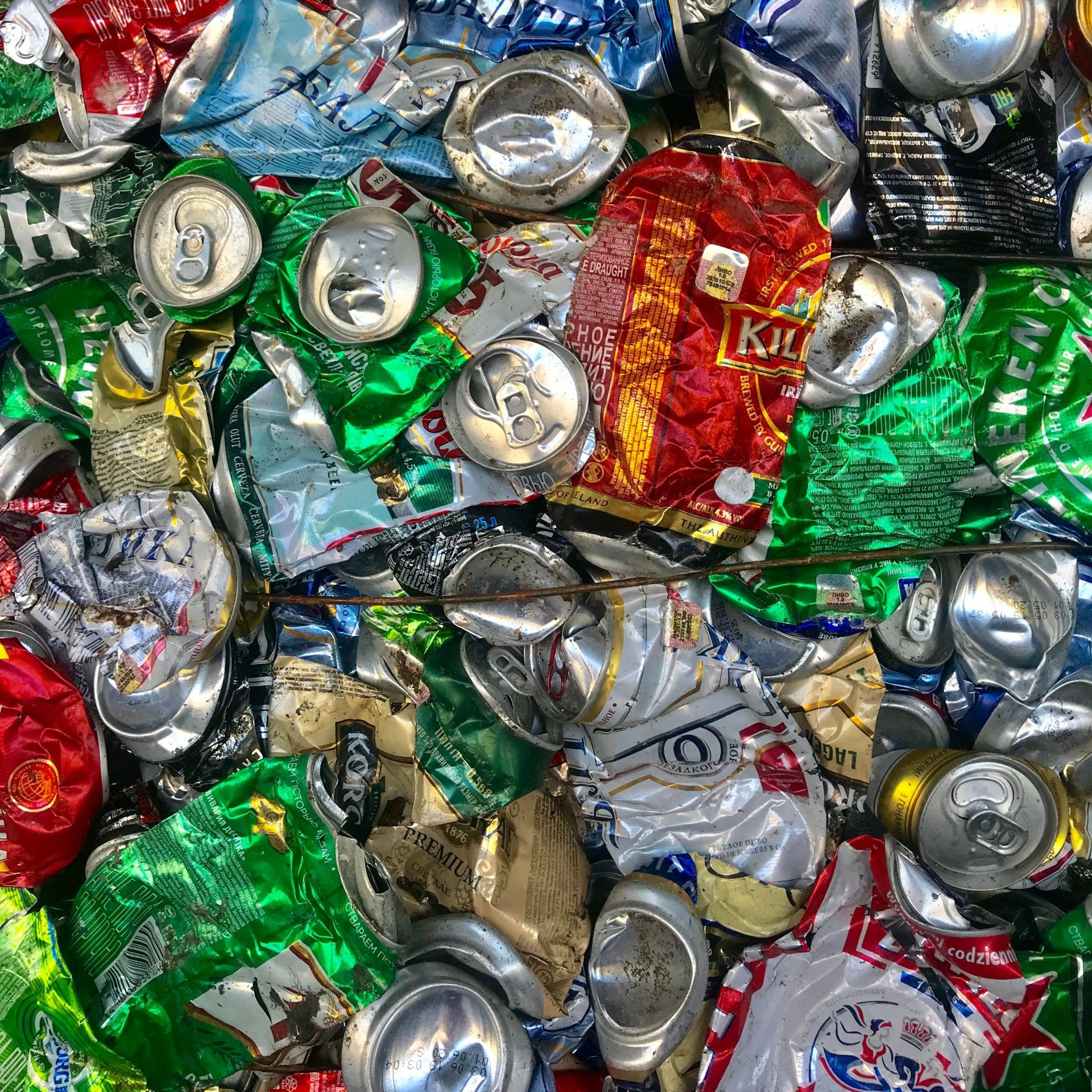 As from few years ago the export of wastes from EU to third States has dramatically increased. Presently, one of the main importers is China and, in general, the Southern Far East.

The procedure to effect said exports is stated in the Regulation (EC) 1013/2006 of the European Parliament and of the Council of 14th June, on shipment of waste.

Above mentioned Regulation establishes procedures and control regimes for the shipment of waste depending on the origin, destination and route of the shipment, the type of waste shipped and the type of treatment to be applied to the waste at its destination. It shall apply to shipments of waste:

– Exported from the Community to third Countries.

– In transit through the Community on the way from and to third countries.

To determine the procedure to be followed by the parties in each case it is essential to learn of the class of the waste (green or amber list) depending on its hazardousness, type of product and the way it is going to be treated at destination (recovery or disposal).

The shipment of this waste is very often carried out with a failure to comply with the procedures established in the Regulation, either because of lack of control by the authorities of the export country or by lack of information on the part of the shipper. The result of said negligence can cause serious problems to the shipper, the forwarder and the shipping company involved in the operation.

Sometimes, upon arrival of the cargo at destination the authorities of the country of import can reject it compelling its return to the port of origin, where the shipper is bound to arrange for it assuming the costs of the carriage.

These sorts of transactions can easily imply fraudulent activities, such as, for instance, forged import authorizations, which in most of the cases give rise to the refusal of the entry into the country by the import authorities.

To try and avoid damages to the shipping company as a consequence of the above, it would be advisable to undertake some steps prior to the loading on board: i) The shipper ought to assure/guarantee vis a vis the carrier the authenticity of the authorization at destination, ii) The shipper ought to take upon itself any damages and expensed related to the prohibition to import the cargo.