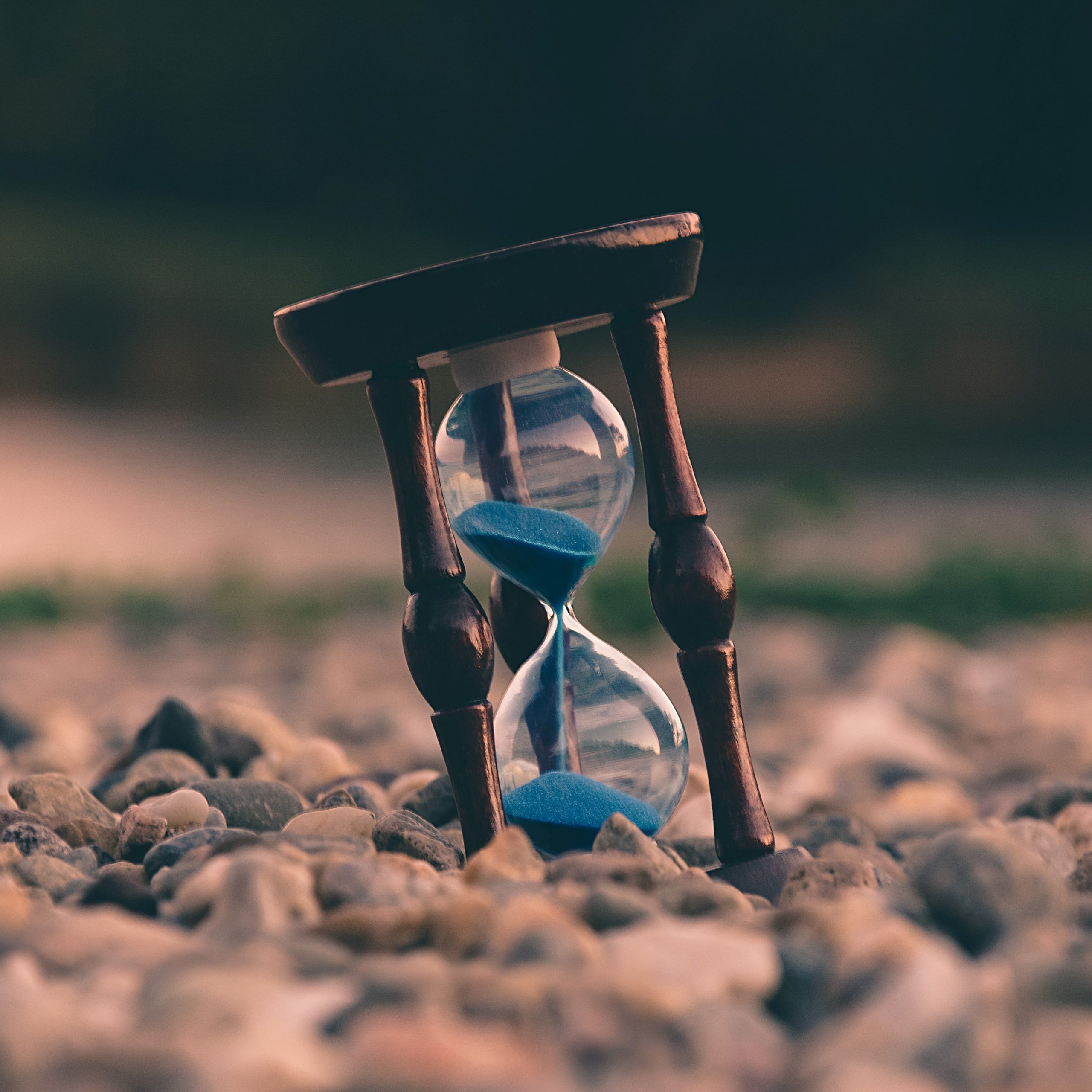 When the Spanish Shipping Act entered into force, back in September 2014, we advised in our Newsletter that some time would be needed to see how our Courts construe its contents, particularly in those aspects where our regulation is not totally aligned with the applicable international conventions.

One example is the regulation concerning the time bar period for cargo claims.

According to art. III.6 of the Hague Visby Rules (HVR), unless a Court claim is filed against the carrier within one year of delivery of the cargo or of the date when it should have been delivered, the action is barred.

Under Spanish law, the time bar period which does not admit an interruption unless by filing a Court claim is called “caducidad”. A clear example of it is the aforementioned art. III.6 HVR.

Whereas the time bar period which admits its renewal by sending an out of court claim (e.g. a registered letter, courier or even an email message) is called “prescripción”.

Well then, Spanish Shipping Act when ruling the time bar period for cargo claims, speaks about 1-year term of “prescripción”, in contradiction to art. III.6 HVR. Our First Instance Courts and Courts of Appeal have respected the contents of the International Convention so far and have considered this time bar period as “caducidad”.

However, there is a new trend among some First Instance Courts, for example Commercial Court of Madrid and Palma de Mallorca, which construe that the applicable time bar for cargo claims is “prescripción”, and is subject to be renewed by the claimant year by year without the need of submitting a Court claim.

Those resolutions might be overruled by their respective Courts of Appeal, but it is something to have in mind. Spain is a cargo country, and our Courts tend to protect such interests.