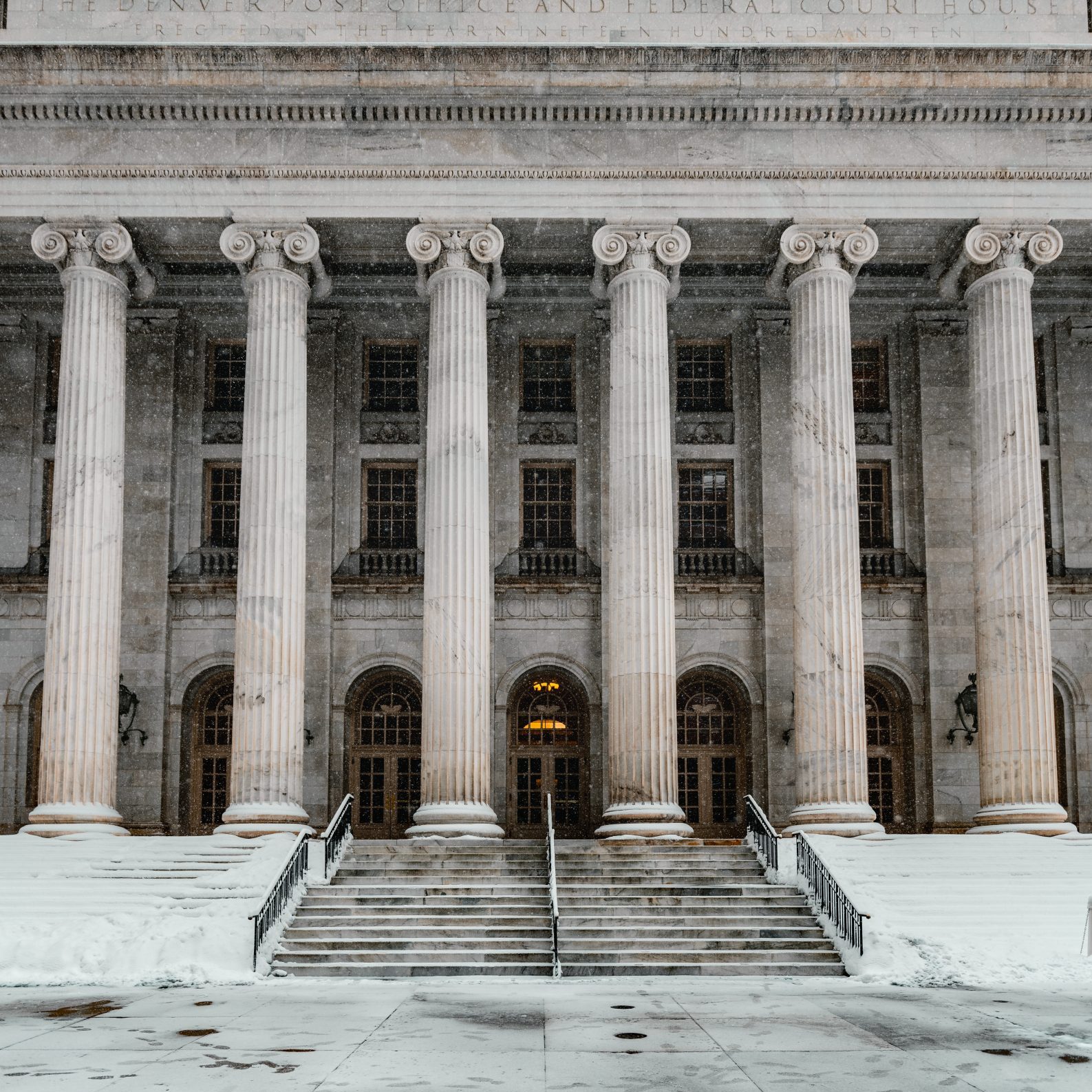 Interesting resolution issued by the High Court of Justice of Valencia on November 2019. It challenges the jurisdiction of Spanish Courts in a cargo claim dispute, accepting the validity of a jurisdiction clause towards a forwarder not part to the SWB.

Presentation of the case

The sea voyage between Nansha (China) and Valencia (Spain) was evidenced in non-printed sea waybill (SWB), without the reverse side, whose front page referred to the terms and conditions published at carrier’s web site. These terms and conditions included a jurisdiction clause in favor of the High Court of London.

The forwarder, who acted on behalf of the consignee, was the book by and invoicing party but did not appear in the SWB. The claim against the carrier was brought by the forwarder’s underwriter.

The interest of the resolution is double:

– Although the reverse side is not incorporated to the SWB, the Court of Appeal finds that the referral to the terms and conditions of the web site is enough for the validity of the jurisdiction clause as per art. 25.1.b) and c) of Regulation (EU) No 1215/2012.

– Even if the forwarder was not part to the SWB, the carrier managed to evidence that it booked the shipment and was well aware of carrier’s terms and conditions. Thus the jurisdiction clause is found valid towards the forwarder. In this regard, it was of essence the wording of the booking note.