Case law: the validity of a service contract in a demurrage's claim 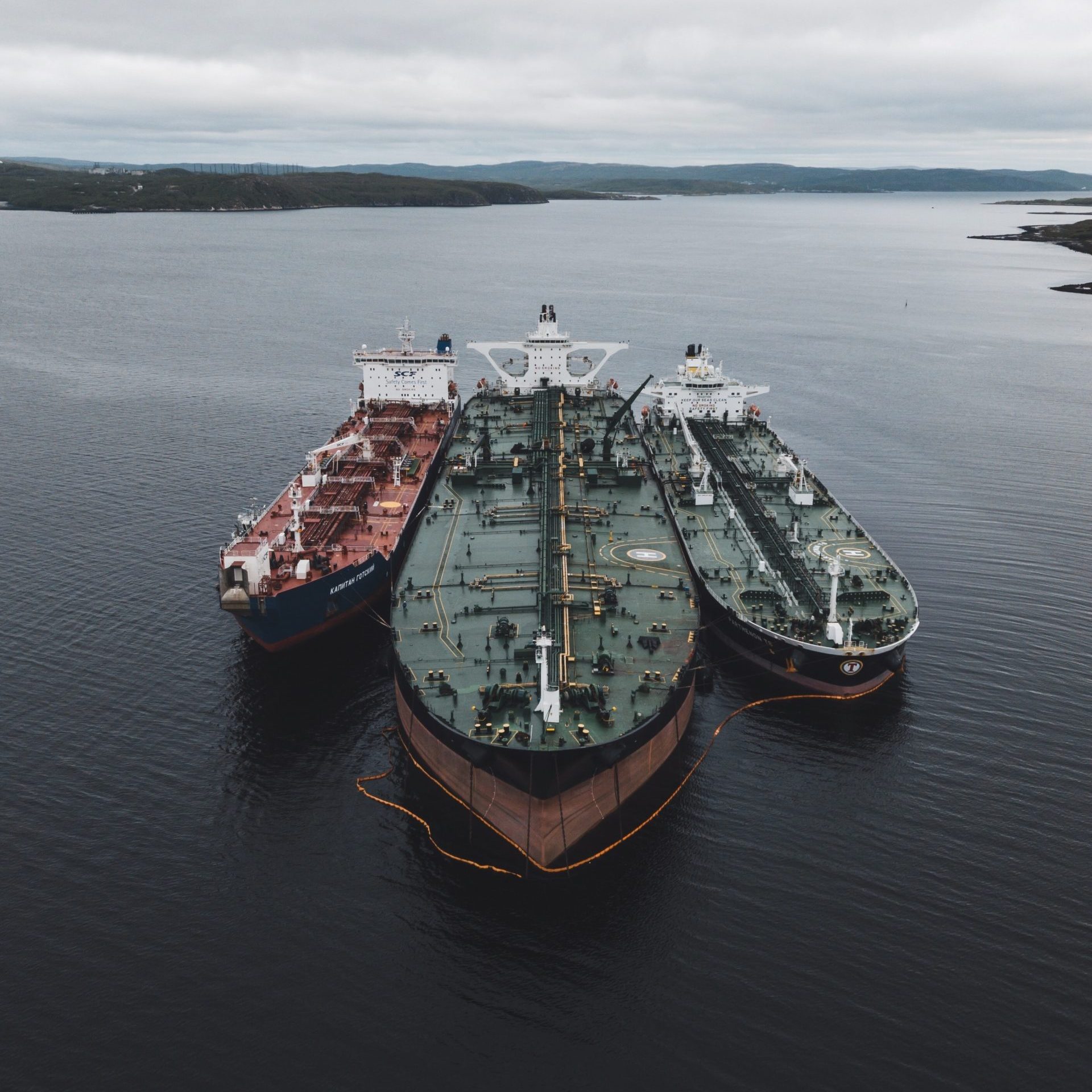 Presentation of the case

We draw your attention to a recent decision rendered by the High Court of Valencia in a claim filed by a shipping company represented by Muñoz & Montañes against the holder of a service contract for container demurrages, storages and destruction costs. The claim was initially dismissed by the First Instance Court, but the High Court has admitted it in full. Resolution is now definite and binding.

Facts could be summarized as follows: a trader company entered into a service contract with a shipping line for exporting plastic waste from Spain to China on 2012. Such service contract had never been signed between the parties but exchanged via email. On February 2013 the trader booked 8 containers from the Port of Barcelona to Shanghai, at the same time China implemented the Green Fence policy. Cargo was shipped on board and a Master B/L issued. Trader did not appear in the B/L, though the service contract number was inserted on it. Containers arrived at destination and were refused by Chinese Authorities. Trader tried and seek an alternative destination for the cargo, unsuccessfully. Having failed the trader to provide instructions upon Customs Authorities request,  the shipping company had no alternative but to ship the containers back to Spain, where at the end the cargo was destroyed.

Amount claimed consists of the demurrages and storages accrued at the Port of destination, freight and other expenses to return the cargo to the POL and the destruction expenses.

1.- Regardless who was part to the B/L, the contractual relationship between the trader and the shipping company goes beyond a single shipment and it has to be examined under the perspective of a long-lasting relation and the service contract under which this transport was effected.

2.- It is irrelevant that the service contract was not signed and only existed in an electronic format. E-commerce is the present, specially in the shipping industry, and Spanish Navigation Act foresees electronic contracts.

3.- The trader, although not being the shipper nor the consignee, had the control over the goods or, at least, it so transpired from the fact that he looked for different destinations for the cargo before deciding to send them back to Spain.

The rationale of this decision could be applied to any forwarder being part to a service contract. This is important because in previous longstanding claims against freight forwarders, Hight Court of Valencia was leading the trend of dismissing the claims relying on the forwarder’s inability to dispose of the cargo and avoid/minimize the expenses. Some of these resolutions have been also appealed before the Supreme Court, who will have the last say.

Relying on these arguments, the High Court upholds the appeal finding that all costs should be for trader’s account.

It is a remarkable decision as it considers the service contract as a binding contract between the parties, further than a mere rates agreement, and an independent set from the individual shipments under Bs/L.